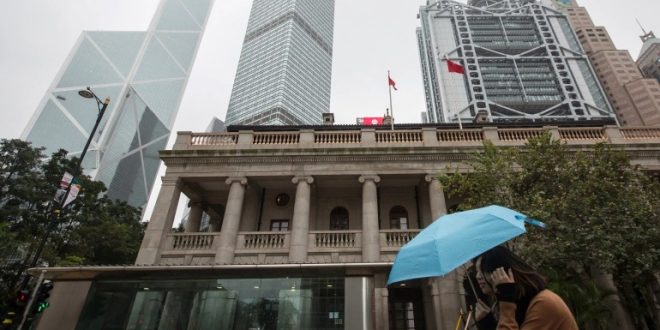 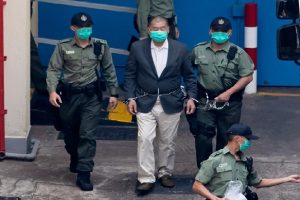 highlighted the ability of the city’s courts to make rulings without interference as the “cornerstone” of international businesses’ confidence in the financial hub.

Now the independence of Hong Kong’s British-inherited judiciary, ostensibly guaranteed under a system known as “one country, two systems”, is under renewed scrutiny as China’s Communist Party (CCP) looks set to rewrite the rules for the upcoming national security trial of a newspaper tycoon known for opposing Beijing.

The case against Jimmy Lai, founder of the defunct Apple Daily, embodies tensions between Hong Kong’s efforts to promote the autonomy of its common law system to investors and Beijing’s view of the law as an instrument of state power.

In Hong Kong’s courts, Lai, the most high-profile figure to go on trial under a Beijing-drafted national security law (NSL), has argued successfully against prosecutors for the right to hire a British defence lawyer of his choosing.

After Hong Kong judges ruled in Lai’s favour for the fourth time on Monday, the city’s Chief Executive John Lee said he would ask Beijing to clarify whether foreign lawyers can join cases involving the NSL. 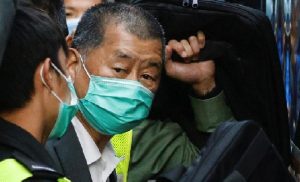 Beijing imposed the sweeping legislation, which has practically wiped out the city’s once-vibrant political opposition and civil society, on the territory in 2020 following months of at-times violent pro-democracy protests.

Lee, who made the announcement after pro-Beijing politicians and state media denounced the court’s rulings, said authorities lacked the means to ensure a foreign counsel does not have a conflict of interest or is not “compromised or in any way controlled by foreign governments”.

Overseas lawyers are not uncommon in Hong Kong and have taken on cases both on behalf of, and against, the government in the past.

The Standing Committee of the National People’s Congress (NPC), China’s rubber-stamp legislature, which officially has the authority to interpret the Basic Law codifying Hong Kong’s colonial-era rights and freedoms, is expected to issue a decree barring foreign lawyers soon.

Lai, who is facing up to life in prison under sedition and foreign collusion charges, is scheduled to go on trial from 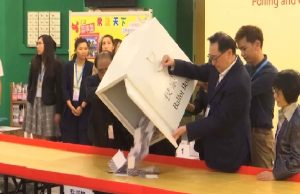 December 13, after Hong Kong’s Department of Justice requested an adjournment of the case in anticipation of Beijing’s decision. At the adjournment hearing on Thursday, Hong Kong’s High Court heard that the immigration department had declined to extend the work visa of Lai’s chosen lawyer, Timothy Owen.

Beijing has overruled Hong Kong’s top court just once before, in 1999, in a decision about the residency rights of mainland Chinese in the territory although it has given its interpretation of the city’s laws on four other occasions.

Eric YH Lai, a non-resident fellow at Georgetown Law who specializes in Hong Kong and mainland China’s legal systems, said the Lai case, and the Hong Kong government’s recent decision to invoke emergency powers after a court ruled against its COVID-19 vaccine pass policy, cast doubt on the city’s belief in judicial independence.

“As these instances are not limited to issues of national security but also public health, international business shall realize that the fall of judicial independence and the rule of law would not remain in the political realm,” Lai, who is no relation to the media mogul, told media. (Int’l Monitoring Desk)