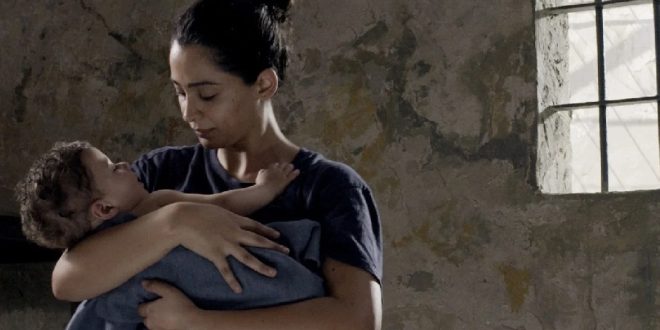 JERUSALEM: A Jordanian film depicting the ethnic cleansing of Palestine during the 1948 Nakba, when Zionist forces declared the creation of the State of Israel, has begun airing on Netflix despite attacks from Israeli politicians. 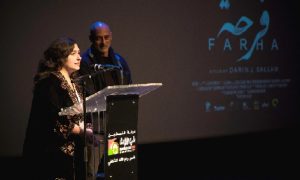 Farha is directed by the Jordanian filmmaker Darin J Sallam, and is a rare portrayal on a Western entertainment platform of the events of the Nakba, when Zionist military forces expelled at least 750,000 Palestinians from their homes and lands and captured 78 percent of historic Palestine.

Netflix has stuck by its decision to carry the film on its streaming platform, where it became available to view on Thursday.

That is despite an Israeli campaign to stop it from appearing on Netflix, with Avigdor Lieberman, a right-winger who is the outgoing Israeli finance minister, suggesting that state funding should be withdrawn from a theatre in Jaffa that plans to show the film.

Jaffa, or Yafa as it is known in Arabic, was one of the biggest cities in historic Palestine until most of its 120,000 residents were expelled during the Nakba, or “catastrophe” in Arabic. A third of the city remains Palestinian today.

Academics and human rights organizations have extensively documented the events of the Nakba and the atrocities committed against Palestinians, and the United Nations General Assembly adopted a resolution on Wednesday to officially recognize Nakba Day. 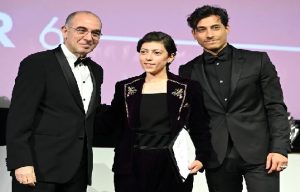 Despite that, Israel’s culture minister, Chili Tropper, said Farha showed “lies and libels”, and the plans by Al-Saraya, the Jaffa theatre that plans to screen it, “a disgrace”.

“I call on the theatre’s management to change their decision to screen the film,” the minister added.

The theatre director did not immediately respond to a request of a media outlet to comment on the screening.

Netflix picked up Farha after it featured in the 2021 Toronto International Film Festival.

It tells the story of a 14-year-old as her village comes under attack by Israeli forces, who are depicted executing civilians.

Depictions of the events of the Nakba cause controversy in Israel, where approximately 20 percent of the population are Palestinian citizens of Israel. 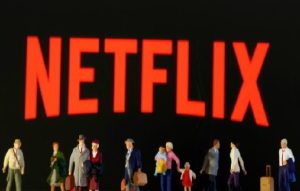 Most recently, Israeli director Alon Schwarz faced a backlash from fellow Israelis over his 2022 documentary on the Tantura massacre, in which Palestinian residents were killed in a coastal Mediterranean village in the northwest of what is now Israel.

What is Nakba Day?

Every year on May 15, Palestinians around the world mark the Nakba, or catastrophe, referring to the ethnic cleansing of Palestine in 1948.

Having secured the support of the British government for the creation of a Jewish state in Palestine, on May 14, 1948, as soon as the British Mandate expired, Zionist forces declared the establishment of the State of Israel, triggering the first Arab-Israeli war.

Zionist military forces expelled at least 750,000 Palestinians from their homes and lands and captured 78 percent of historic Palestine. The remaining 22 percent was divided into what are now the occupied West Bank and the besieged Gaza Strip. (Int’l News Desk)