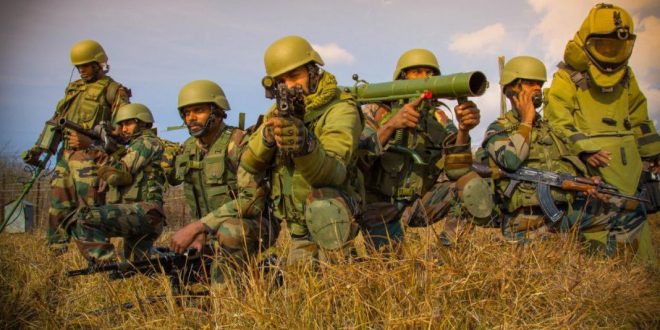 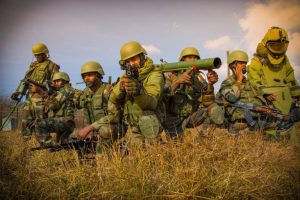 Whether, it is freezing glacial heights of the world’s highest battlefield, dense mountainous jungles, or the scorching heat of the deserts, they are ones who protect the nation with their unwavering will, with unbridled ability to give their lives for the motherland, and confident that in return the nation will look after them and their families.

With this unwavering faith, the ‘Bahadur Jawans’ of our nation stand tall to sparkle every ounce of their strength to protect their Bharat…. Our Bharat.

Today, i.e 15th January is marked as the Indian Army Day and is celebrated every year with tremendous zeal on this day in recognition of Field Marshal Kodandera M. Cariappa (K. M. Cariappa). He took over as the first Commander-in-Chief of the Indian Army from General Francis Bucher, the last British Commander-in-Chief of India, on 15 January 1949. It is pertinent to note that Gen. Cariappa showed his leadership by leading the Indian army during the 1947 Indo-Pak war over Kashmir. Later, he was designated as a Field Marshal and this position is given to the highest-ranking officer in the Indian Army and Cariappa was the second to achieve this title, second only to General Sam Manekshaw.

Every year, the day is marked by conducting a military parade and many other martial displays at Delhi Cantonment’s Cariappa Parade Ground.

On the occasion of 74th Indian Army Day, many brave hearts were honoured and an Army parade was organised in Cariappa Parade Ground in Delhi. On this day, veterans awarded with Param Vir Chakra and Vir Chakra also mark their attendance for the celebrations and many more received Gallantry awards and Sewa Medals for their service.