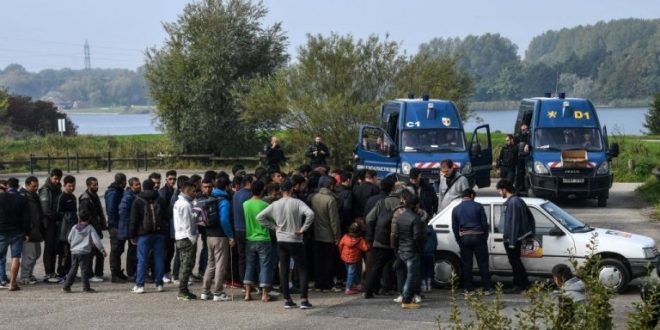 PARIS: France has sought to push the European Union towards a long-stalled asylum pact with a plan to relocate about 10,000 asylum seekers a year to willing member states – and for unwilling ones to pay up instead. 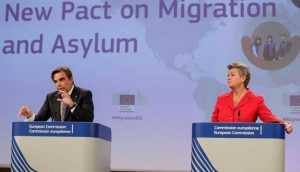 Presented on Friday to an EU interior ministers’ meeting in Luxembourg, the French proposal foresees the 19 states in the EU’s Schengen zone committing to taking in asylum seekers from under-pressure countries such as Greece, Italy and Malta.

Instead of attempting to bulldoze through opposition by several, mostly eastern, EU member states to an overhaul of the bloc’s asylum rules, the plan calls for a “voluntary solidarity mechanism” on a 12-month test basis, according to a French document seen by a media outlet.

Those that will not take any in would provide financial contributions to help those that do.

EU diplomats said the non-binding measure would involve 10,000 asylum seekers per year, with the possibility of the plan being renewed annually.

“A big majority of countries have shown themselves favorable to this solidarity, and about a dozen 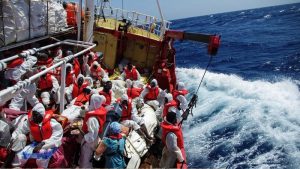 countries are favorable to relocations, which is very positive,” French Interior Minister Gerald Darmanin said as he went in to chair the meeting.

He said France and Germany were among that dozen as the talks got under way, Darmanin said on Twitter there had been a “major advance” and that a large majority of member states would back the plan.

The EU commissioner for migration, Ylva Johansson, said she saw the step as an important move after spending many months in a failed bid to have member states adopt a broader asylum reform proposal unveiled in September 2020.

It also came at a time that Europe was hosting more than four million Ukrainian refugees, who do not come under the asylum rules applied to other nationalities such as Syrians and Afghans, she said.

“All countries are affected by the Ukrainian refugee crisis but then we also have other refugees and migrants coming, and we need solidarity for that,” she said. 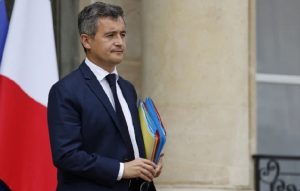 German Interior Minister Nancy Faeser said she believed “10 to 12 countries” were behind the plan, which she was “pretty confident” would be adopted.

But her Austrian counterpart, Gerhard Karner, signaled strong opposition, saying: “I am absolutely against sending the wrong signal to people smugglers.”

The Netherlands has already said it will not take in asylum seekers under the proposal, though a diplomat said it might contribute in other ways.

Other countries such as Hungary and Poland have long resisted any compulsory migrant relocation scheme.

The French proposal stresses the identification of asylum seekers entering the bloc has been enhanced with enlarged use of Eurodac, a biometric database, and a new entry filtering system.

It also aims to minimize so-called secondary movements, where asylum seekers move on from the country where they are processed to another, often wealthier EU state, such as Germany or France. (Int’l News Desk)