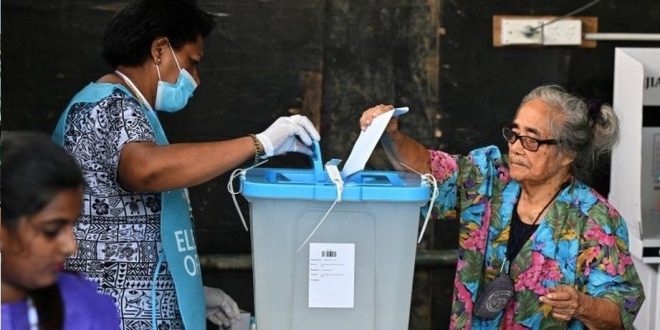 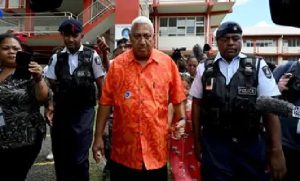 The Fiji First of Prime Minister Frank Bainimarama and opposition leader Sitiveni Rabuka’s People’s Alliance will each get 26 parliamentary seats.

They now face a race to form a ruling coalition with the Social Democratic Liberal Party, which has three seats.

The poll in the Pacific island nation has been marred by fraud allegations.

Confidence has been further dented after an app monitoring the results crashed.

Rabuka, 74, was questioned by police on Friday, following his calls for the military to intervene.

The general secretary of the Social Democratic Liberal Party, Lenaitasi Duru, says his organization is yet to decide where it will lend its support, adding that it will be backing whoever can best help indigenous Fijians. 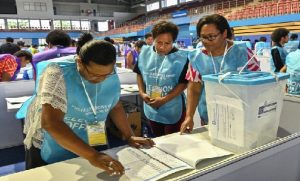 If the party sides with People’s Alliance, it would mark the end of Bainimarama’s nearly 16 years in power.

Bainimarama, 68, took control via a coup in 2006, becoming prime minister the following year.

Since Fiji gained independence from the UK in 1970, rivalry between the indigenous Fijian and the ethnic Indian communities has been at the root of much of the political upheaval in the country. (Int’l Monitoring Desk)