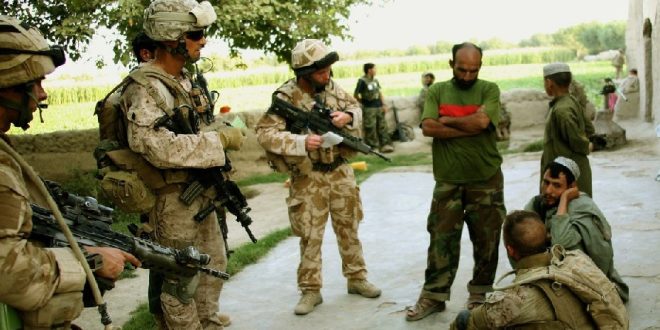 LONDON/ KABUL/ ISLAMABAD: The United Kingdom has launched an independent inquiry into allegations of unlawful killings by its soldiers in Afghanistan more than a decade ago, the country’s defence ministry announced on Thursday. 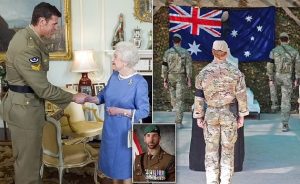 The statutory inquiry headed by senior judge Charles Haddon-Cave will start early next year. It will probe the alleged wrongdoing by commandos in the elite Special Air Service (SAS) corps spanning a period from mid-2010 to mid-2013.

The SAS corps were accused of killing dozens of Afghans in suspicious circumstances, but the military chain of command concealed concerns, the BBC claimed in a report earlier this year.

Unarmed Afghan men were routinely shot dead “in cold blood” by SAS troops during night-time raids, and weapons were planted on them to justify the crimes, the broadcaster reported following its own four-year probe.

It will also scrutinize the “adequacy” of the response of the Ministry of Defence (MoD) to the concerns raised about soldiers’ conduct and “assess what lessons can be learned”, the ministry said in a statement.

“If there are further lessons to learn it is right that we consider those fully to ensure all allegations are handled appropriately and in equal measure,” Defence Secretary Ben Wallace said in a statement.

Wallace said the MoD had made “a number of changes” in recent years to deal with serious allegations of wrongdoing, including the creation of a Defence Serious Crime Unit. 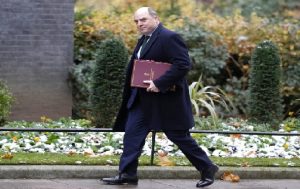 The BBC’s Panorama program investigation identified 54 people shot dead in suspicious circumstances by one SAS unit during a six-month tour of Helmand province in southern Afghanistan from November 2010 to May 2011.

Senior officers including General Mark Carleton-Smith, who headed UK Special Forces at the time, were aware of concerns within the SAS about the operations but failed to report them to military police, it said.

Under UK law governing the armed forces, it is a criminal offence for commanding officers to fail to inform the military police if they become aware of potential war crimes, the BBC noted.

Junior defence minister Andrew Murrison told Parliament the decision had been informed by two cases, currently the subject of judicial reviews in Britain, brought by families who allege their relatives were killed by the SAS in 2011 and 2012 and that the circumstances were not properly investigated. 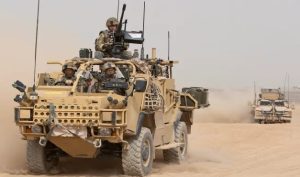 “Operations must be conducted within the clear boundaries of the law and credible allegations against our forces must always be investigated thoroughly.”

The MoD has said previous investigations into the conduct of Noorzai family had found “insufficient evidence for any prosecutions”.

The families of eight people, including three young boys, who allege they were murdered by British soldiers in two separate night raids in Afghanistan in 2011 and 2012, welcomed the announcement.

“My family has waited 10 years to find out why this happened,” a member of the Noorzai family said in a statement released via their London-based law firm.

“We are happy that finally after so many years someone is going to investigate this thoroughly. “We live in hope that those responsible will one day be held to account.”