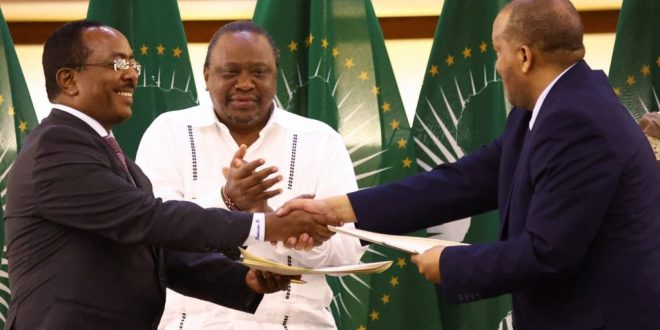 MEKELLE/ ADDIS ABABA: Before the war came to Tigray, it used to be a ritual to greet the morning by looking up to the perennial clear blue sky over this northern province of Ethiopia.

Dr. Kibrom Gebreselassie, the chief executive director of the Ayder Referral Hospital in the capital Mekele, was unable to so for two years. 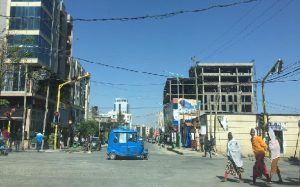 “When you left your house, the first thing you did was look at the sky,” he told DW.

The hospital has struggled to provide even the most basic health care to patients, Kibrom said.

“A beautiful clear sky meant death because we were expecting drones that day.”

For the overworked doctors at the understaffed facility, Dr. Kibrom Gebresilase says, clear skies meant “they [the federal army] will bombard Mekele and more people will die, will get traumatized.”

The peace agreement struck between Ethiopia’s federal government and the Tigray People’s Liberation Front (TPLF) in South Africa on November 2, 2022, and the subsequent roadmap agreed between the top military brass of the two sides in Kenya, have brought hope to Tigray.

Residents who experienced violence at the hands of Ethiopian federal forces, the Eritrean army and Amhara militias, however, are scarred and scared. 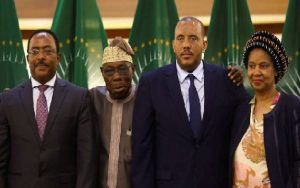 ‘Peace is a precondition for everything’

Communication lines are still down in Mekele, where civil servant Solomon Tsige lives, and in the rest of the region. Solomon said he has not received a salary in two years because of the war.

“Peace is a precondition for everything,” he told DW. “I am happy about the peace agreement. We now hope to be able to re-engage in economic activities, to reestablish banking, transport and other services to benefit the people.”

Commander-in-Chief of the Tigray Defense Forces (TDF) General Tadesse Werede told journalists in Mekele about the peace agreement for the first time this week. In his words, the deal is a “pathway for lasting peace“. (Int’l Monitoring Desk)