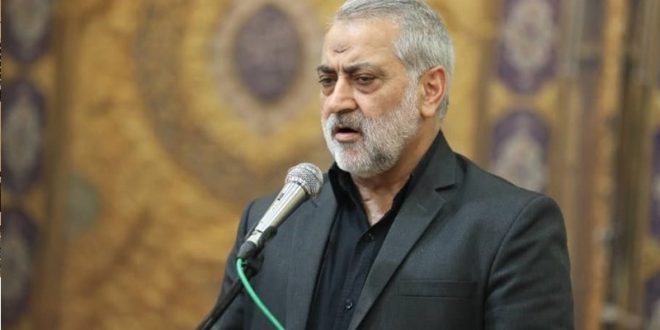 ‘US involved in all plots against Iran’

TEHRAN: The US government has played a conspicuous role in every single seditious plot against the Iranian nation, a senior spokesman for the General Staff of the Iranian Armed Forces said. 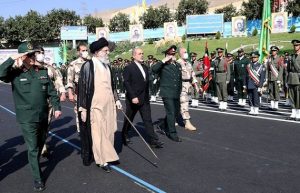 Addressing a meeting of Basij forces in Iran’s province of Markazi on Saturday, Brigadier General Abolfazl Shekarchi said the Islamic Revolution that has a special place in the modern world order is by no means afraid of the enemies, who seek to foment division inside Iran by hatching plots.

Pointing to the presence of a few “deceived” people in the recent riots in Iran, the general said the role of the “criminal US” has been obvious in all seditions that have been created against the Iranian nation and establishment.

He said the irony is that the global arrogance claims to be advocating human rights, but it has turned a blind eye to the massacre of people in Palestine and Yemen. 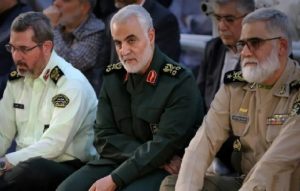 nations while they invent stories about the killing of people during the recent riots in Iran.

In remarks in early October, Leader of the Islamic Revolution Ayatollah Seyed Ali Khamenei blamed the recent unrest in Iran on the US, the Zionist regime and their cohorts, saying they are opposed to a strong, independent and developing Iran.

“I state it clearly that these developments were planned by America, the Zionist regime and their acolytes. Their main problem is with a strong and independent Iran and the country’s progress. The Iranian nation proved to be fairly strong during recent events and will bravely come onto the scene wherever necessary in the future,” the Leader said. (Tasnim News)