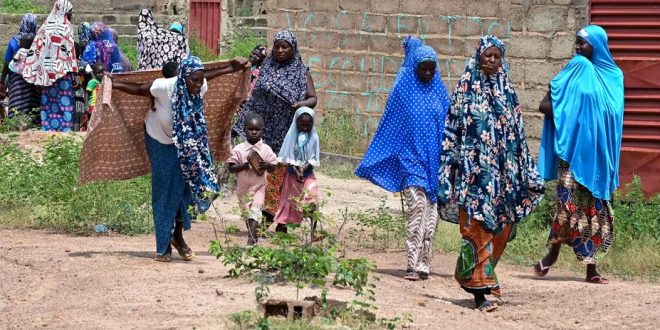 OUAGADOUGOU: Gunmen abducted some 50 women in Burkina Faso’s northern province of Soum on January 12 and 13, the government says.

Armed men seized the women as they were picking wild fruit outside the village of Liki, about 15 kilometres (9.32 miles) from the town of Aribinda, and in another district west of the town. 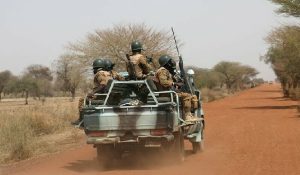 “Searching has started with the aim of finding all these innocent victims safe and sound,” the government statement on Monday said.

According to local officials, the army and its civilian auxiliaries have carried out unsuccessful sweeps of the area.

One of the world’s poorest countries, Burkina Faso has been struggling to contain violent activity by armed groups with links to al-Qaeda and ISIL (ISIS) that spread from neighboring Mali in 2015 despite costly international military efforts to contain it.

Thousands of civilians and members of the security forces have died and some two million people have been displaced, and forced to live in makeshift camps.

Last June, Mahamadou Issoufou former president of Niger and a representative of the Economic Community of West African States (ECOWAS) said authorities in the capital Ouagadougou control just 60 percent of the country.

Disgruntled army officers carried out two coups in 2022 in a show of anger at failures to roll back the conflict, with each military leader promising to prioritise security.

French diplomats have said Burkina Faso has engaged the services of private Russian mercenary group, the Wagner Group, as part of efforts to tackle the conflict. Nana Akufo-Addo, president of neighbouring Ghana also alleged the same thing in December. 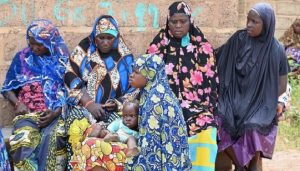 When contacted, a government spokesperson did not immediately say why it had labelled Manzi, the UN’s resident coordinator in Burkina Faso, as “persona non grata” and demanded that she leave on Friday.

A spokesperson at the UN headquarters did not immediately respond to a request for comment.

Burkina Faso, one of the world’s poorest countries, has been in the grip of a conflict in which armed groups linked to al-Qaeda and the ISIL (ISIS) group have killed thousands of civilians and created one of the continent’s fastest-growing humanitarian crises.

Nearly two million people have been displaced and reside in makeshift camps, many run by the UN, that dot the arid countryside. (Int’l Monitoring Desk)