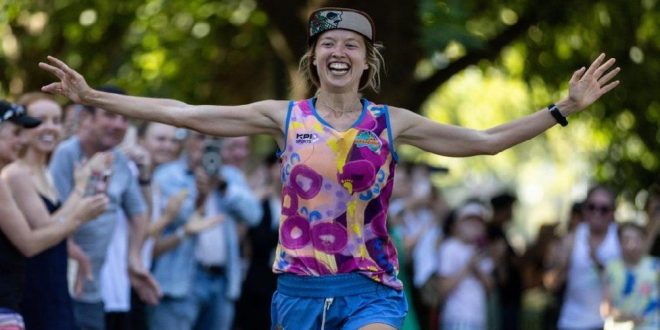 MELBOURNE: Five months after setting out from the tip of Australia, marathon runner Erchana Murray-Bartlett has reached the country’s southern edge. 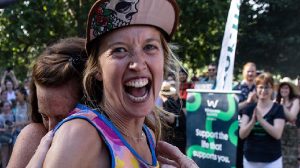 Murray-Bartlett’s effort sets a new world record for the most consecutive daily marathons by a woman and she has raised over AU$100,000 (£57,000, $70,000) for conservation charity the Wilderness Society.

Murray-Bartlett has been running professionally for years, but after missing out on qualifying for Tokyo Olympics, she set her sights on another life-long dream.

She was going to run the entire length of Australia, and she was going to break the record for the most consecutive daily marathons by a woman held by Briton Kate Jayden, who last year completed 106 in as many days.

Murray-Bartlett set out on the run to raise awareness of the extinction crisis facing Australian animals and plants. Australia is home to some of the richest biodiversity in the world – much of which is unique to the continent but it is among the worst in the world for biodiversity loss.

It was tough going for Murray-Bartlett from the beginning, she had three injuries in the first three weeks but her body learned to cope as she wound her way along Australia’s famous coastline, through rainforests, and down both dirt roads and highways. She sometimes ran in torrential rain, other times in heat upwards of 35C (95F).

“It’s overwhelming, I’m so stoked,” she told local media after crossing the finishing line in Melbourne. 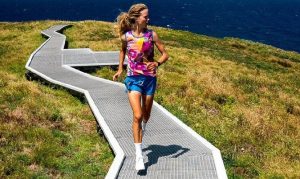 “The turnout has been phenomenal and the fact that everyone was running with me, it made it even more special.”

Despite consuming between 5,000 and 6,000 calories a day about three times the average woman’s needs – the nutritionist shed weight.

She suffered sunburn, blisters and aches, and jokes that she’s now been bitten by every insect under the sun – ants, mosquitos, spiders and more.

She weathered constant brain fog and a pervasive body fatigue she says got harder and harder to shake each morning and by the time she ran into Melbourne, her feet had swollen an entire shoe size and she’d burned through ten pairs of runners.

She crossed the finish line to news she had raised almost doubled her original fundraising target.

Speaking to local current affairs program The Project, Murray-Bartlett said she had been overwhelmed by the support.

“I think it’s gonna be a big night of celebrations well, a big two hours until I fall asleep anyway.”