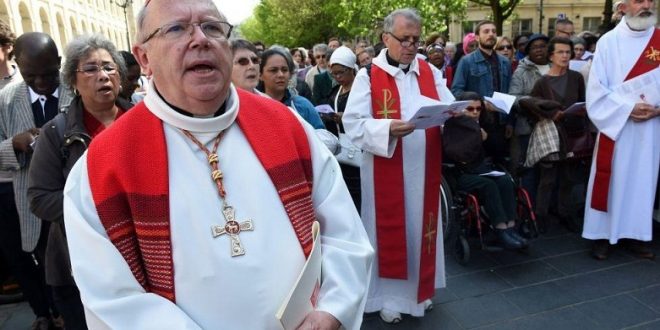 LOURDES: Eleven former or serving French bishops have been accused of sexual violence, including a cardinal who has confessed to assaulting a minor more than three decades ago, a senior church body announced Monday. 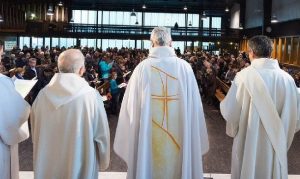 Jean-Pierre Ricard, a long-standing bishop of Bordeaux who was made a cardinal by Pope Francis in 2016, has admitted to a “reprehensible” act on a 14-year-old, the president of the Bishops’ Conference of France, Eric de Moulins-Beaufort, told reporters.

“Thirty-five years ago, when I was a priest, I behaved in a reprehensible way towards a girl of 14,” Ricard wrote in a message to the Conference read out by de Moulins-Beaufort.

“There is no doubt that my behavior caused serious and long-lasting consequences for that person,” the cardinal said, adding that he had since asked the woman for forgiveness.

The public confession by Ricard, 78, was received “like a shock” by the Conference, de Moulins-Beaufort said.

All of the accused will face either prosecution or church disciplinary procedures, added de Moulins-Beaufort, the archbishop of the northeastern city of Reims. 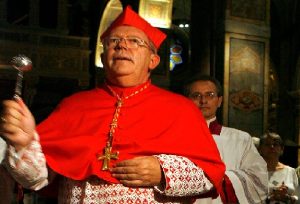 discuss ways to improve their communication and transparency regarding historical sex crime allegations against the clergy.

The church was rocked last year by the findings of an inquiry that confirmed widespread abuse of minors by priests, deacons and lay members of the Church dating from the 1950s.

It found that 216,000 minors had been abused by clergy over the past seven decades, a number that climbed to 330,000 when claims against lay members of the Church are included, such as teachers at Catholic schools.

The commission that produced the report denounced the “systemic character” of efforts to shield clergy from prosecution and urged the Church to pay compensation to victims.

Ricard retired as bishop of Bordeaux in 2019 but he remains a cardinal, a position usually held for life. (Int’l Monitoring Desk)