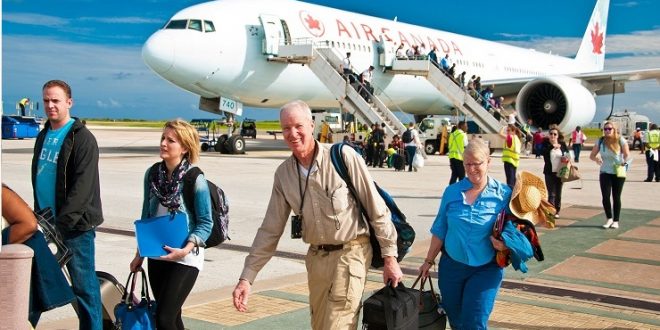 Passenger traffic reached 74 percent of pre-pandemic levels in September as people rushed back to travel following the lifting of COVID-19 restrictions, data from the International Air Transport Association (IATA) has also shown on Monday. 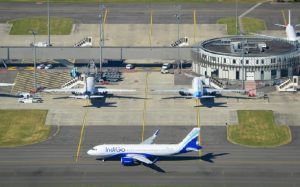 The Asia Pacific, which was slower than other regions to lift border restrictions, recorded by far the biggest jump in travel, with passenger traffic soaring 465 percent compared with last year.

Japan, Hong Kong and Taiwan recently lifted border restrictions in an effort to revive their pandemic-battered travel industries. China, the region’s biggest economy by far, continues to restrict non-essential travel by its citizens and subject all arrivals to 10 days of quarantine under its ultra-strict “dynamic zero COVID” policy. 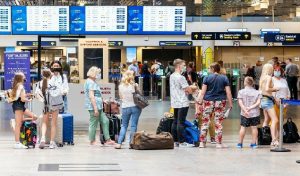 IATA Director General Willie Walsh welcomed the figures as a positive sign for global aviation in the face of economic and geopolitical uncertainties.

“The outlier is still China with its pursuit of a zero-COVID strategy keeping borders largely closed and creating a demand roller coaster ride for its domestic market, with September being down 46.4 percent on the previous year,” Walsh said.

“That is in sharp contrast to the rest of Asia Pacific, which, despite China’s dismal performance, posted a 464.8 percent increase for international traffic compared to the year-ago period.” (Int’l Monitoring Desk)