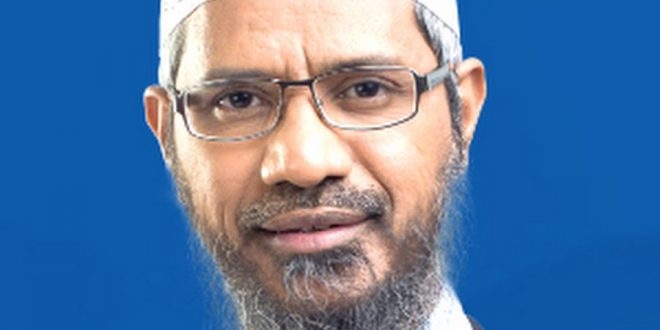 Enforcement Directorate, ED has attached assets worth 16.40 crore rupees in Mumbai and Pune, under Prevention of Money Laundering Act in connection with its money laundering probe against  Zakir Naik and others.

ED initiated the investigation on the basis of the charge sheet filed by NIA on October 2017 before the court of Special Judge, NIA, Mumbai against them.

According to the NIA Charge Sheet, accused Zakir Naik deliberately and maliciously insulted the religious beliefs of Hindus, Christians and non-Wahabi Muslims, particularly Shia, Sufi and Barelwis, with intention of outraging their religious feelings.