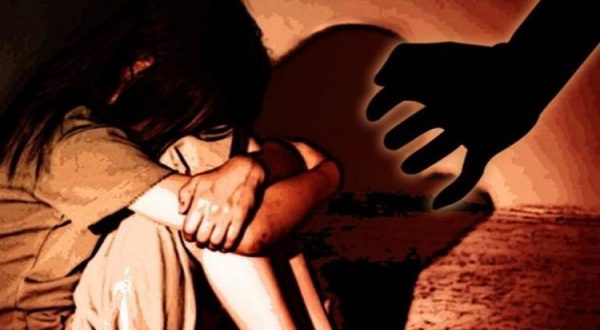 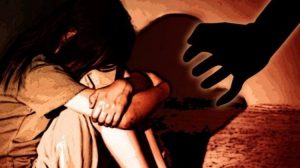 Rajgarh: A Madhya Pradesh village panchayat directed the father of a girl to host non-vegetarian dinner in the village to “purify” his daughter as she was allegedly raped by a man from the lower caste,

The girl’s father alleged that village panchayat declared his family an outcast and treated them as untouchables after he failed to follow the directive to organise a community feast that would “purify” his daughter.

“Until the feast is organised, we won’t be included in the cast and village,” the girl’s father told media

“The father of the girl complained in January that the panchayat had declared them outcast until they organise a feast with non-veg food. Police have questioned the villagers, nothing of the sort has come to fore,” police officer Nawal Singh Sisodia said.