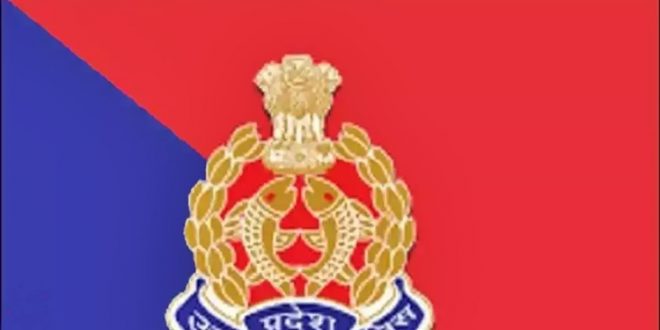 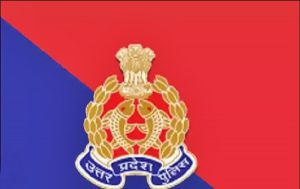 Uttar Pradesh police has arrested 108 persons associated with Popular Front of India in the last 4 days. Awanish K Awasthi, Additional Chief Secretary, Home Department today said in a press conference in Lucknow that 108 people of the organization have been arrested and these are in addition to the 25 persons who were arrested earlier in case of inciting violence in state.

He said that more information is being gathered about the organization, including information of their financial transactions. Mr. Awasthi said that police are also taking assistance from central agencies in this case.

In December 2019, the Uttar Pradesh Police had sought a ban on the PFI after its complicity was suspected in the statewide violent protests against the amended citizenship act.

2020-02-03
admin
Previous Woman Alleges Rape By BJP Leader
Next Both Houses of Parliament witness ruckus by opposition over CAA, NRC & other related issues