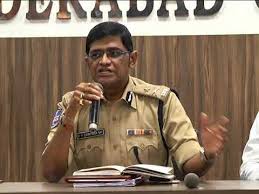 The following traffic restrictions/diversions will be made. Four wheelers will not be permitted towards Yashoda Hospital lane from Akson Hotel, through the lane in front of Model House, Panjagutta. However, two-wheelers and three-wheelers will be allowed as usual. The general traffic coming to the Yashoda Hospital lane from Raj Bhavan Road will be partially allowed and will be diverted into the lane beside the Saboo Motors workshop at Somajiguda. All the colony residents may take Durga Nagar Colony Road, beside Lord Venkateshwara Swamy Temple, he added.