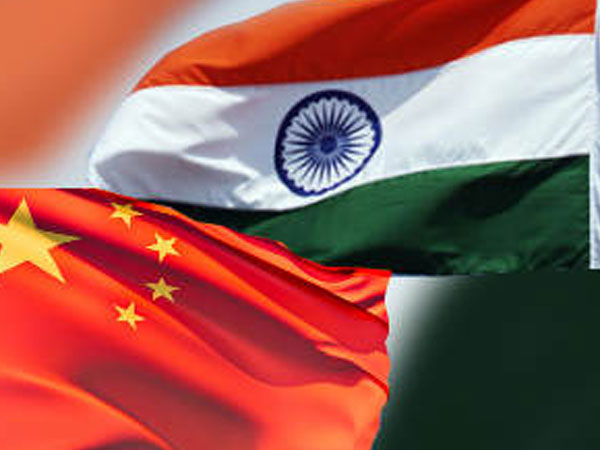 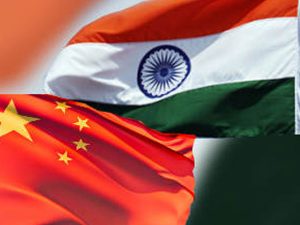 ndia has said, process of disengagement of border personnel at face-off site in Doklam has been almost completed under verification.Responding to queries on the understanding of disengagement at Doklam, External Affairs Ministry spokesperson Raveesh Kumar said, India has always maintained that differences on such matters can be addressed only through diplomatic channels.
He said, it has been India’s principled position that agreements and understandings reached on boundary issues must scrupulously respected.Mr Kumar said, peace and tranquility in the border areas is an essential pre-requisite for further development of India-China bilateral relationship.The spokesperson also referred to understanding reached between the two countries in Astana in early June this year that differences should not be allowed to become disputes and that India-China relations must remain stable.He said, New Delhi looks forward to continuing engagement with Beijing on the basis of this understanding.
Today’s development is being seen as a big diplomatic breakthrough for India ahead of Prime Minister Narendra Modi’s upcoming visit to China for BRICS Summit.
Earlier in the day, External Affairs Ministry had said that India and China have agreed to expeditious disengagement of border personnel at face-off site in Doklam.
It said, the two sides maintained diplomatic relations on the issue and New Delhi during the diplomatic exchanges was able to express its views, concerns and interests.
Meanwhile, China claimed that its soldiers continue to patrol the area.
In June, Indian soldiers had crossed the Sikkim border to stop China from constructing a road on the Doklam Plateau in Bhutan.
India was deeply concerned at the Chinese actions and had conveyed to the Chinese Government that such construction would represent a significant change of status quo with serious security implications for India.
Doka La is the Indian name for the region which Bhutan recognises as Dokalam, while China claims it as part of its Donglang region. Of the 3,488-km-long India-China border from Jammu and Kashmir to Arunachal Pradesh, a 220-km section falls in Sikkim.
2017-08-28
admin
Previous MODI HAILS TDP VICTORY IN NANDYAL BY-ELECTIONS.
Next PV Sindhu settles for silver in World Badminton Championships