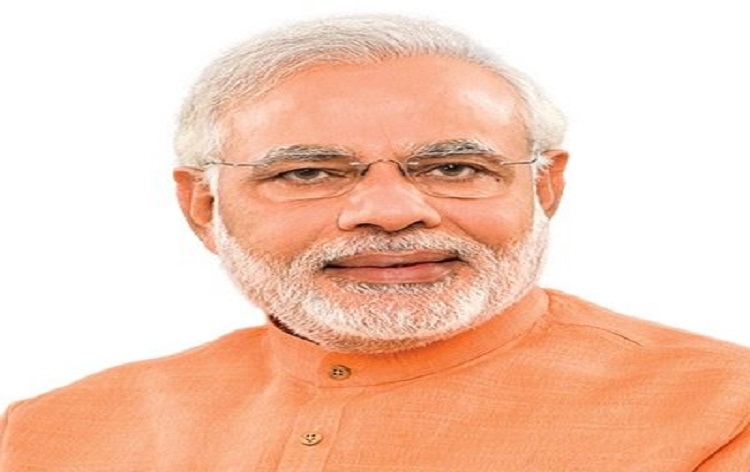 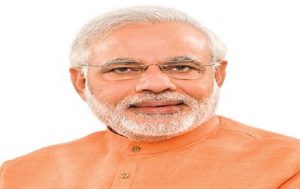 Prime Minister Narendra Modi will embark on a five day visit to Rwanda, Uganda and South Africa from 23rd of this month.

Briefing media on the visit in New Delhi, Secretary (Economic Relations) in the External Affairs Ministry, T S Tirumurti said, in the first leg of his visit, Prime Minister Modi will reach Rwanda on the 23rd for a two day visit.

He said, India will extend two lines of credit to that country during the visit of USD 100ml each for agricultural sector and industrial sector. Prime Minister Modi will have an interaction with Indian community there.

He will meet the leadership of Rwanda and will be accorded ceremonial reception. India will also give 200 cows to Rwanda during the visit as part of an initiative to foster brotherhood and prosperity.

Prime Minister will be accompanied by high level business delegation during his visit. Secretary also said that India is contemplating to further enhance its strategic partnership with Rwanda.

The Prime Minister will depart from Rwanda to Uganda on the 24th where he will call on the President. Mr Modi will have delegation level talks and will address Indian community.

PM Modi will also address the parliament of Uganda. Two lines of credit worth USD 164ml will be extended to Uganda during the visit.

In the last leg of his visit, Prime Minister Modi will reach South Africa on the 25th to attend the 10th BRICS summit at Johannesburg. He will meet South African President.

Few bilateral meeting of Prime Minister Narendra Modi with leaders participating in BRICS have also been scheduled. Asked about expansion of BRICS, the Secretary said, there is no expansion of BRICS being contemplated as of now.

Replying to a media query, Mr Tirumurti said, India is not in competition with China or any other country in Africa as our developmental cooperation with African continent is much wider in scope and has a long history.