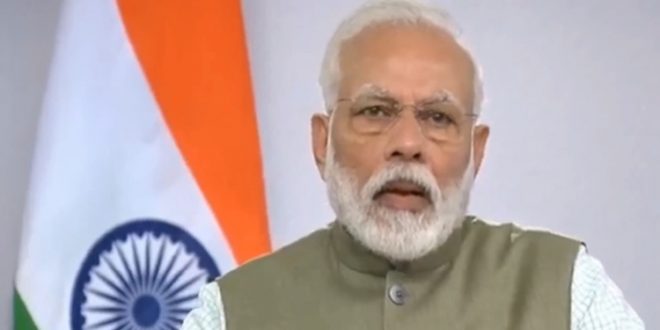 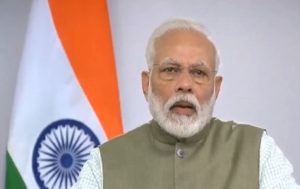 Prime Minister Narendra Modi has affirmed India’s commitment towards the conservation of migratory species. He said, under the COP Presidency, India will take the conservation of migratory birds to a new paradigm with active cooperation of all the Central Asian Flyway Range Countries. He was speaking after inaugurating the 13th Conference of Parties (COP) of the Convention on the Conservation of Migratory Species of Wild Animals at Mahatma Mandir in Gandhinagar through video conferencing.

The Prime Minister asserted that focused species conservation programmes have shown encouraging results. He said, India has achieved its target of doubling the number of tigers from 1411 in 2010 to 2967, two years before the committed date of 2022. He called upon Tiger Range Countries present at the Conference to come together to strengthen tiger conservation through the sharing of benchmarking practices. Mr Modi also spoke on initiatives taken by India for the conservation of Asian elephants.

Prime Minister Modi said that India has been championing Climate Action-based on the values of conservation, sustainable lifestyle and green development model. He stressed on the establishment of an institutional mechanism for undertaking research, studies, assessments, capacity development, and conservation initiatives by creating a common platform. The Prime Minister added that India would be taking a leadership role in promoting Green Economy including conservation of mountain ecology with people’s participation. Mr Modi added that India by 2020, will be launching its Marine Turtle Policy and Marine Stranding Management Policy. This will also address the pollution caused by microplastics.

India today assumed COP Presidency for the next three years with a focus on Collaborative Approach to tackle Biodiversity Issues. Assuming the Presidency, Union Environment Minister Prakash Javadekar said, CMS is very important to India and is at an exciting moment of development and the COP in-country will mark the start of focused attention to migratory species and their habitats.

Mr Javadekar said, Migratory birds, mammals and aquatic species are increasingly in danger on their migration routes and countries need to work together to protect them. He said, for India, caring about these species is part of their ethos to protect all animals and natural life on earth.

AIR correspondent reports that the representatives of around 230 countries participated in the conference. CMS-COP 13, the largest CMS-COP ever kicked off the super year for nature at Gandhinagar.