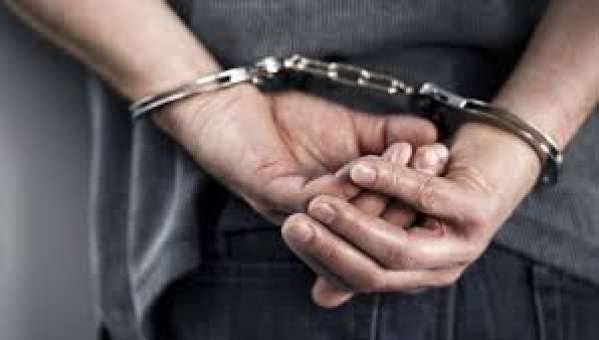 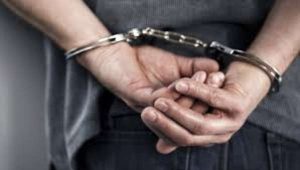 New Delhi: The NIA has arrested a self- styled ‘Brigadier’ from Nagaland for his alleged involvement in supplying government arms and ammunition to NSCN-U and NSCN-K cadres, the central probe agency said today. Aheto Chopey, a resident of Dimapur’s Unity village, was arrested in a joint operation by the National Investigation Agency (NIA) with Assam Rifles, it said in a statement.
He was intercepted near Zubza area in Kohima. A non-bailable arrest warrant was issued against him by an NIA court in Nagaland’s Dimapur. The officials have recovered one AK-56 rifle, two 9mm pistols along with magazines, assorted ammunition and Rs 1,32,000 in cash from his possession, it said.
He was produced before an NIA Court in Dimapur yesterday from where he was sent to judicial custody since the NIA had already submitted a charge sheet against him in April last year, the statement said. The case, registered in 2013, relates to the supply of government arms and ammunition to Naga underground factions The National Socialist Council of Nagaland-Unification (NSCN- U) and National Socialist Council of Nagaland – Khaplang (NSCN-K), the statement added.
2018-01-26
admin
Previous Reports of Republic day celebrations also coming in from all parts of country & Indian missions abroad
Next GROUH-E-SHAIDA-E-SHABBIR ORGANIZES MAJLIS-E- AZA ON EVERY FIRST THURSDAY OF ISLAMIC CALENDAR MONTH