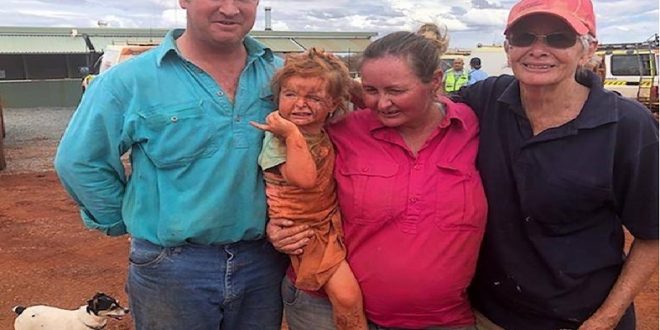 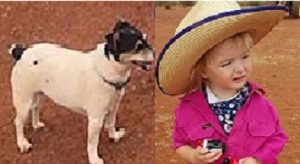 CANBERRA/ MELBOURNE: A three-year-old girl and her pet dog have been found safe and well 24 hours after they went missing in Western Australia’s flood-hit Pilbara region.

The girl was lost on Wednesday after wandering off from her home on Noreena Downs Homestead, around 70km from Nullagine.

A search involving helicopters was launched as concerns for the girl grew but on Thursday afternoon, she was spotted from a helicopter around 3.5km (2.1 miles) from her home.

When the authorities picked up the girl, she was caked in mud but otherwise fine. Her dog was by her side, still protecting her, police said. 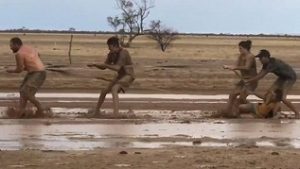 “Happily, Matilda and her dog have now been returned to her family,” Western Australia Police Force said in a statement posted to Facebook.

Kim Massam, Pilbara’s police superintendent, praised those involved in the search, and the girl’s dog, which “stayed with her that whole time”.

Pilbara is one of the western Australian regions that have been impacted by heavy rain in recent days, leading to flooding and road closures.

An ex-tropical cyclone swept along Australia’s western coast last week, bringing up to 200-400mm of rain in parts of the region.

Widespread rains across Australia have brought much-needed respite from the catastrophic bushfires that have ravaged large parts of the country for months. 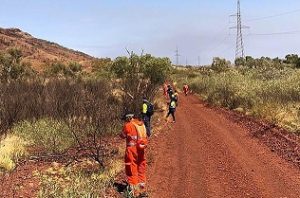 Since September, bushfires have killed at least 28 people and destroyed thousands of homes. The lack of rain has exacerbated the crisis, which has been particularly severe in the southern states of New South Wales (NSW) and Victoria.

Australians have welcomed the rainfall, especially in places where the bushfires have wrought the most devastation.

Firefighters are relieved, too, after the heavens opened on Wednesday and Thursday, giving them hope that blazes could be brought under control.

As of Thursday morning, 85 bush and grass fires were burning across the state, with 30 to be contained, NSW fire service said. 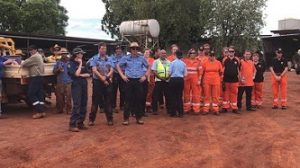 “Although this rain won’t extinguish all fires, it will certainly go a long way towards containment,” the fire service tweeted.

Earlier in the week, some players competing at the Australian Open in Melbourne complained about having to play qualifying matches in smoky conditions.

The Australian Bureau of Meteorology has issued wind warnings for Western Australia, South Australia, Victoria and Tasmania but stood down severe thunderstorm warnings in the Northern Territory and NSW. 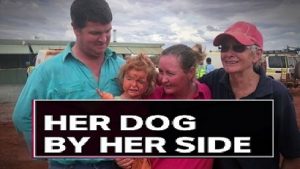 The forecaster said some parts of bushfire and drought-affected eastern Australia could see 50-100mm of rain over the next few days.

It added there was a 50% chance of average rainfall levels between 1 March and 30 May in the country’s east.

However, the bureau said more rain was needed to end Australia’s drought.