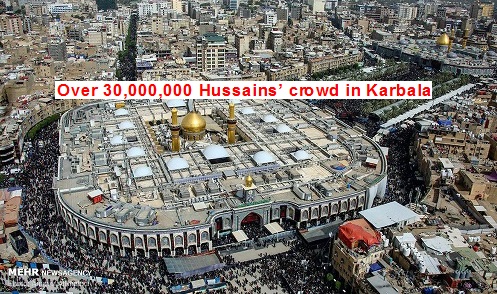 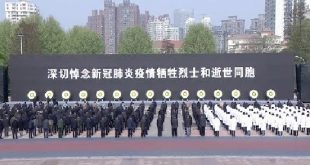 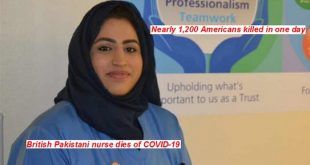 By SJA Jafri + Agencies + News Desk
MELBOURNE/ KARBALA/ TEHRAN/ MUZAFFARABAD: Millions took to streets across world on Tuesday marking the tenth day of Muharram, the day when Imam Hussain (Alaihiss Salam/AS), the grandson of Prophet of Islam Hazrat Muhammad (PBUH) was martyred more than 14 centuries ago.

A massive procession took place in Beirut’s southern suburb, while in Iraq, over 40 millions in Karbala mark Ashura despite the security threats by extremists.

Meanwhile, in Iran, millions took to streets in Tehran and several other provinces to mark the Martyrdom of Imam Hussein (pbuh) the year 61 AH of the Islamic calendar.

Witnesses saw many small protests on Sunday, Monday and Tuesday morning by hundreds of Shia mourners, who were quickly detained and taken away in police vehicles. 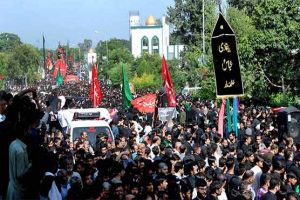 Locals said the processions have taken on a political aspect this year after India’s controversial autonomy decision.

Reports received at local residents, journalists and other sources ends revealed that dozens of Ashura processions were arranged by Shia organizations in which a large number of Shia and Sunni Muslims including women, children and old age people participated and they marked Ashura under the teargas, batten charge even worst oppression and straight firing across occupied Kashmir while hundreds more Shia Muslims were arrested during the processions by Indian security forces and the same situation was same till the filing of this report.

Authorities on Sunday tightened a month-long security lockdown in Indian Kashmir’s main city of Srinagar after breaking up religious processions by Shia Muslims who defied a ban. 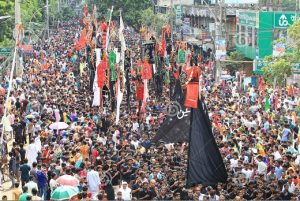 Shia Muslims worldwide stage processions and hold rallies during Muharram, the first month of the Islamic calendar – which started on 1 September this year – to mark the anniversary of the death of a grandson of the Prophet Muhammad.

Most such processions have been banned in Indian-administered Kashmir since the outbreak of insurgency against New Delhi’s rule in 1989, on grounds that the rituals could be used to stoke anti-India sentiment.

Thousands of Afghan Muslims, mostly Shiite sects observed Ashura  to pay homage to Imam Hussain (AS) and his 72 comrades who were martyred in Karbala of Iraq about 1400 years ago.

Massive mourning processions have been held in Kabul and other Afghan big cities, amid tight security where police and sister law enforcing agencies’ personnel were deployed around mosques, Imambargahs and sensitive areas to foil any untoward incidents. 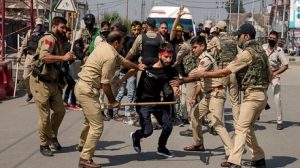 However, no security incident has been reported from Kabul and other parts of the militancy-plagued Afghanistan during Ashura processions

Meanwhile, the religious scholars and speakers in the mourning processions here in Kabul on Tuesday, besides condemning terrorist attacks as a breach of Islamic teaching, called upon Muslims, especially the Afghans to get united, demonstrate desire for peace and live in harmony and peaceful co-existence.

Hundreds of thousands of Pakistani Shia Muslims observed Ashura across the country amid tight security.

The day has been marked with cvarious rituals and mourning processions.

Authorities beefed-up security arrangements during mourning processions, given the history of sectarianism in Pakistan.

Processions were held across cities in Pakistan, while tens of thousands of police and other Law Enforcing Agencies (LEAs) deployed to provide security. 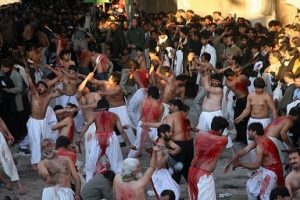 The authorities shut down cellular networks in certain sensitive places such as Karachi, Lahore, Quetta, Peshawar, Islamabad, Rawalpindi, Hyderabad, Kohat, Bannu, Dera Ismail Khan, Jhang and many other parts of Balochistan, KP, Pujab and Sindh and the Pakistan army was kept on a standby.

Furthermore, millions of Shia and Sunni Muslims even Hindu and other communities are being observed Ashura across India peacefully until the filing of this report.

Thousands of Majalis (religious gatherings) of men and women and small and big processions are organized nationwide while in Hyderabad Deccan, Lucknow, New Delhi, Allahbad and many cities were being marked Asuhra traditionally. 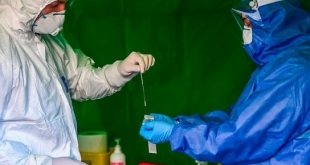