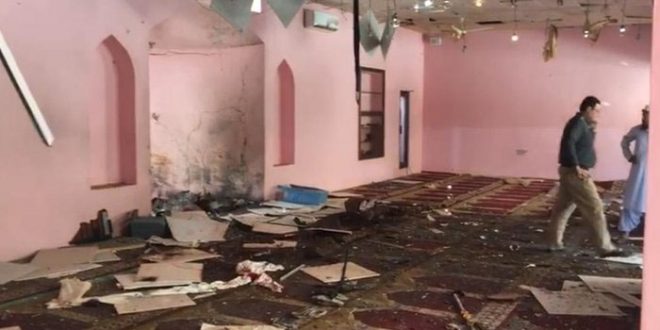 2 martyred and 15 injured in blast inside Quetta mosque 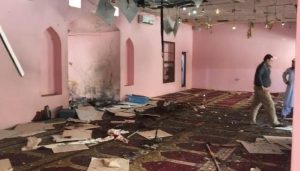 QUETTA: At least two people were killed and several injured in an explosion in a mosque in Quetta’s Pashtoon Abad area on Friday.

Rescue sources said, 15 people were injured in the blast with three said to be in critical condition at Quetta’s Civil hospital.

Speaking to media, the mosque administration said the blast occurred at 1:15pm and that there were approximately 30 to 40 people in the mosque for Friday prayers.

According to initial reports, the explosion shattered windowpanes of the houses nearby. The nature of the blast is yet to be determined. 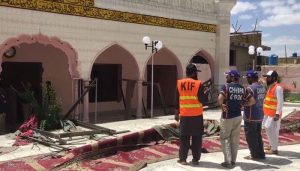 Police have cordoned the area and launched an investigation to ascertain the cause of the explosion.

This is a developing story and will be updated accordingly