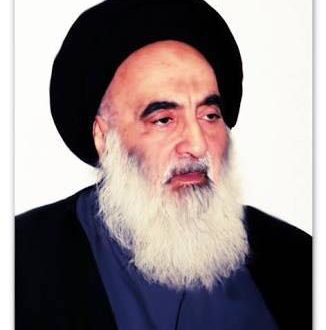 Hyderabad Dec 2 (PMI): The members of the Majma-e-Olama wo Khutaba have jointly expressed their feelings about the current situation of “Iraq” and released a statement that the anti-Islamic sources have faced defeat on various occasions in Western Asia and Middle East in different parts particularly in Iran, Lebanon and Syria (Damascus) by hands of Pasdaran and Hibzullah armiesand in Iraq by Hasha-dal- Shabaee.

In Iraq they started anti-Islamic policies and terrorist activities by attacking Iranian embassy in Iraq, insulting religious scholars and conspiracy to kill the Marja-e-Taqleed Ayetullah Ozma Aga Syed Ali Sistani, but their plans will fail as earlier and all their identities will be destroyed.

The president of Majma-e-Olma wo Khutaba Moulana Ali Hyder Farishta Qibla, executive body members   and all others  members of Majma-e-Olama wo Khutaba requested with Momeneen to be patient and pray for safety of the Marja-e-Karam, Holy Shrines of Islamic Courtiers and specially pray to destroyed the anti-Islam conspiracy of the enemy of Islam. (Press Media of India)