The Vice President is elected by an electoral college comprising of members of both the Houses of Parliament including nominated members. The nomination paper of a candidate has to be proposed by at least 20 electors and seconded by at least another 20 electors.

The term of incumbent Vice President Mohammad Hamid Ansari is ending on the 10th of next month. 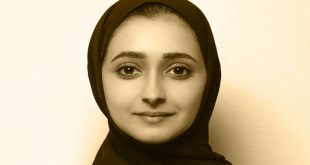