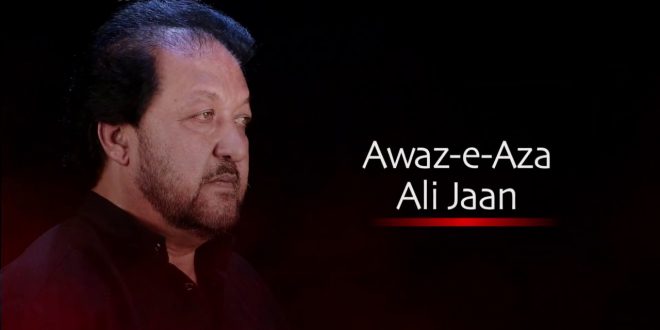 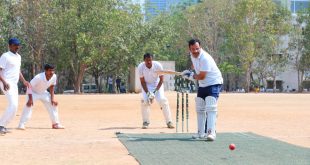 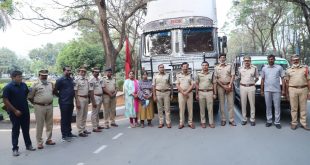 Hyderabad, July 05 (Newslines): Shia Youth Federation (SYFI) of India expressed its condolences to the family and members of Anjuman-e-Hyderia on demise of President Anjuman-e-Hyderia Syed Ali Hussain Razvi alias Ali jaan. He was a famous all over the world for his nauhakhnai for which he gained the title of awaz-e-aza towards his contribution to nauhakhani and shia community in Hyderabad and will be missed during upcoming muharam, my heartfelt condolences to his son and family members, said SYFI President S.M. Ali Jaffari.

SYFI Parton Syed Hussain Ali Sajjad (Aelia Travels) also expressed his condolences over the demise of Syed Ali Hussain Razvi (Alijaan) to his family members and pray for him to achieve higher ranks in jannah for the service he had rendered to shia community. (Newslines) 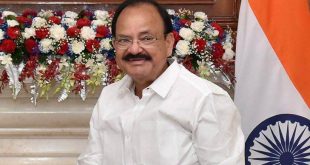 VP Calls upon the Youth to Fight Poverty, Illiteracy, and Social Discrimination