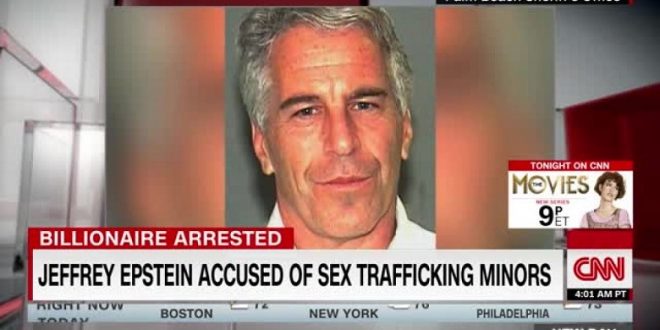 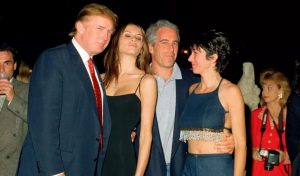 He was arrested at Teterboro Airport in New Jersey, according to the Miami Herald.

Meanwhile, about a dozen federal agents broke down the door to Billionaire Epstein’s Manhattan townhouse on Saturday afternoon to execute search warrants, the Herald said, citing sources a witness who described FBI agents banging on his door.

He was expected to appear in the Manhattan federal court, three law enforcement officials told The Associated Press. 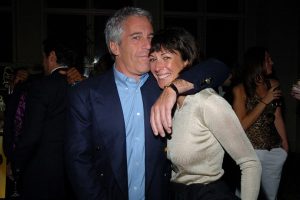 One of the officials said Epstein was accused of paying underage girls for massages and of molesting them at his homes in Florida and New York.

The officials spoke on the condition of anonymity because they were not authorized to discuss the pending case.

Epstein is being held at the Metropolitan Correctional Center in Manhattan, according to the Federal Bureau of Prisons website.

A message was sent to Epstein’s defence lawyer seeking comment. 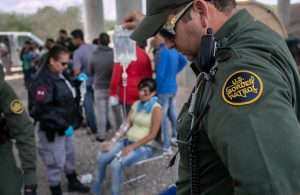 Who is Jeffrey Epstein?

Before the allegations in the early 2000s, Epstein was known for his wealth and collection of powerful friends.

A 2002 New York Magazine profile on the now 66-year-old referred to him as a “man of mystery” and a “Gatsby-esque figure”.

He worked as a calculus and physics teacher before being encouraged to work at a Wall Street investment bank.

Epstein launched his own venture in 1981, famously advertising that he was only taking on clients with more than $1 billion.

Trump told New York Magazine in 2002 that Epstein was a “terrific guy”.

“It is even said that he likes beautiful women as much as I do, and many of them are on the younger side,” Trump said. 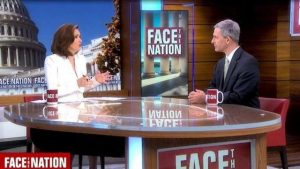 That same year, Clinton, along with actors Kevin Spacey and Chris Tucker, used Epstein’s private jet to tour Africa for what Politico referred to as “AIDS-fighting and development work”.

Epstein’s friendship with Prince Andrew was widely reported on by British media.

A 2015 report from The Guardian said Epstein’s private plane records indicated their ties spanned “more than a decade” before the Royal distanced himself from the registered sex offender.

The Duke of York was pictured with Epstein in New York’s Central Park in February 2011, prompting to an outcry that saw the prince stand down as the UK’s trade envoy a few months later. 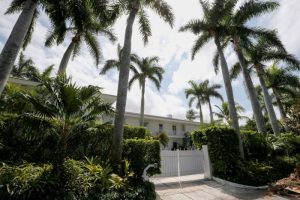 Epstein’s arrest, first reported by The Daily Beast, comes amid renewed scrutiny of a once-secret plea deal that ended a federal investigation against him.

He was facing potential federal indictment for sexually abusing dozens of girls as young as 14 between 1999 and 2007, directing others to abuse them and paying employees to bring victims to him, according to court filings.

Epstein has said that his encounters with alleged victims were consensual and that he believed they were 18 when they occurred. 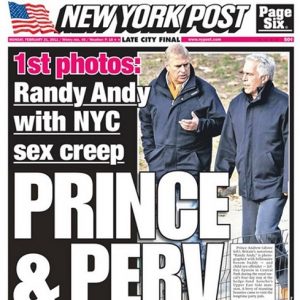 The plea deal, which is being challenged in Florida federal court, allowed Mr Epstein, who is now 66, to plead guilty to lesser state charges of soliciting and procuring a person under age 18 for prostitution.

Averting a possible life sentence, Epstein was instead sentenced to 13 months in jail.

According to a report from Vox, Epstein served his time in a “private wing” of Palm Beach county jail and was granted release to leave the facility to work from a “comfortable office” for 12 hours a day, six days week.

The deal also required he reach financial settlements with dozens of his once-teenage victims and register as a sex offender.

The Miami Herald published a series of articles into the Epstein case last month, reporting the agreement granted immunity to “any potential co-conspirators” involved in the case.

The identities of these “potential co-conspirators” were not included in the agreement, according to the report. 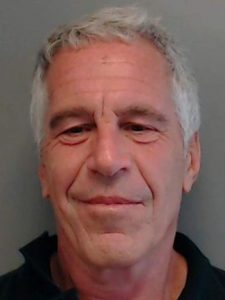 Among the prosecutors who made that 2007 deal was Alex Acosta, then the US attorney for the Southern District of Florida and now Trump’s US Secretary of Labor.

A US Justice Department office is investigating whether government lawyers committed professional misconduct in Epstein’s case.

The Justice Department declined to comment on the status of that probe.

Democrats in the US House of Representatives questioned Acosta about his role in the Epstein case in April, when he appeared before the House Appropriations subcommittee on a routine budget matter.

Acosta responded that human trafficking was “an incredibly important issue” and said his office’s efforts ensured that Epstein faced jail time and had to register as a sex offender.

“I understand the frustration,” he told the subcommittee.

“I think it’s important to understand that he was going to get off with no jail time or restitution.

“It was the work of our office that resulted in him going to jail.” 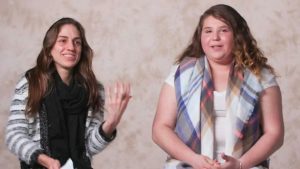 ‘The past cannot be undone’

US District Judge Kenneth Marra of Florida ruled earlier this year that Epstein’s victims should have been consulted under federal law about the plea deal, and he is now weighing whether to invalidate the non-prosecution agreement (NPA) that protected Epstein from federal charges. 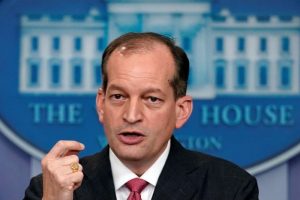 It was not immediately clear whether the cases involved the same victims, since nearly all have remained anonymous.

“The past cannot be undone; the Government committed itself to the NPA, and the parties have not disputed that Epstein complied with its provisions,” prosecutors wrote in the filing.

They acknowledged, however, that the failure to consult victims “fell short of the Government’s dedication to serve victims to the best of its ability” and that prosecutors “should have communicated with the victims in a straightforward and transparent way”. 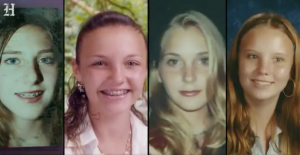 According to court records in Florida, authorities say at least 40 underage girls were brought into Epstein’s Palm Beach mansion for what turned into sexual encounters, after female fixers looked for suitable girls locally and in Eastern Europe and other parts of the world.

Some girls were also allegedly brought to Epstein’s homes in New York City, New Mexico and a private Caribbean island, according to court documents.

US Senator Ben Sasse released a statement Saturday calling for Epstein to be held without bail pending trial.

“This monster received a pathetically soft sentence last time and his victims deserve nothing less than justice,” he said.

“Justice doesn’t depend on the size of your bank account.” (CNN + Vox)