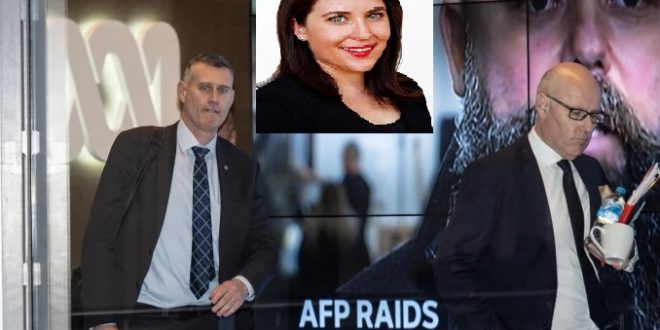 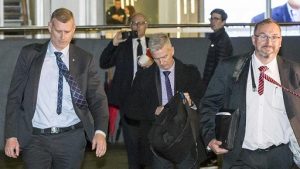 In June, police searched the Australian Broadcasting Corporation (ABC) and the home of a newspaper journalist over articles which relied on leaks from government whistleblowers.

The raids sparked public outrage and protests across the nation’s media.

However, the Federal Court of Australia has ruled the raids were legal.

ABC’s managing director David Anderson said the ruling was “disappointing”. He said the raids had been a high-profile “attempt to intimidate journalists for doing their job”.

The Australian Federal Police had alleged the stories and reporters at the centre of the raids had breached national security laws. 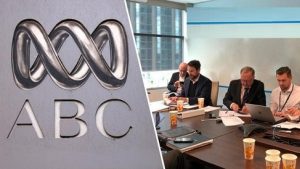 During their search, they seized thousands of documents relating to a 2017 investigative series which alleged Australian Special Forces had committed war crimes in Afghanistan.

Australia’s conservative government has previously said it backs press freedom but “no one was above the law”.

The ABC had sought to challenge the legality of the Australian Federal Police search warrant, and also the scope of police access to journalists’ material.

The industry’s union, the Media, Entertainment and Arts Alliance said the case’s dismissal showed “ongoing and serious threats to the public’s right to know”.

Mr Anderson, from the ABC, said the ruling was “a blow for public interest journalism”. 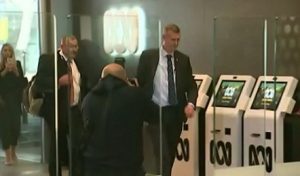 “Australia has by far the most onerous secrecy laws of any comparable western democracy – the UK, US, Canada, New Zealand,” said Anderson.

He pointed out that the police raids had occurred nearly three years after the stories were first published.

The home of News Corp reporter Annika Smethurst was also raided last June over her story which reported an alleged attempt by a government agency to spy on Australian citizens. 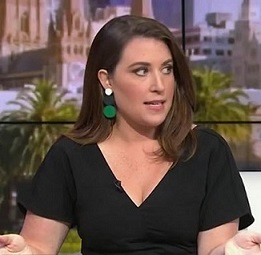 Police have not ruled out prosecuting Ms Smethurst, and ABC reporters Sam Clarke and Dan Oakes over their stories.

“I’m not saying this is just about the current government but we have seen an increasing authoritarian mood creeping into the way that the media is handled by the government,” said Prof Catharine Lumby from Macquarie University.