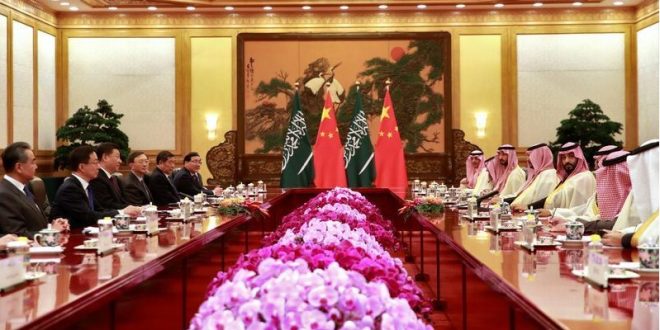 BEIJING/ RIYADH: China’s President Xi Jinping will be in Saudi Arabia from December 7-9 on an official visit to the kingdom and to attend a Chinese-Saudi summit, state news agency SPA said on Tuesday. 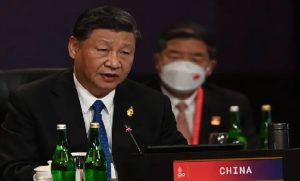 This is President Xi’s first visit to the world’s biggest crude oil exporter since 2016. The trip will include a bilateral summit chaired by Saudi King Salman and attended by Crown Prince Mohammed bin Salman, the kingdom’s de facto ruler, the agency reported.

Xi, head of the world’s second-biggest economy, will also attend a summit with rulers from the six-member Gulf Cooperation Council and talks convening leaders from elsewhere in the Middle East, the state news agency said.

The Chinese leader’s arrival coincides with heightened tensions between Saudi Arabia and the United States over issues ranging from energy policy to regional security and human rights.

The latest blow to that decades-old partnership came in October when the OPEC+ oil bloc agreed to cut production by two million barrels a day, a move the White House said amounted to “aligning with Russia” on the war in Ukraine.

On Sunday, OPEC+ opted to keep those cuts in place. 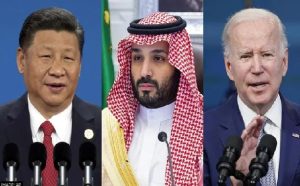 Beyond energy, analysts say leaders from the two countries are expected to discuss potential deals that could see Chinese firms become more deeply involved in mega-projects that are central to Prince Mohammed’s vision of diversifying the Saudi economy away from oil.

Those projects include a futuristic $500 billion megacity known as NEOM, a so-called cognitive city that will depend heavily on facial recognition and surveillance technology.

Xi last visited Saudi Arabia in 2016, the year before Prince Mohammed became first in line to the throne, on a trip that also featured stops in Egypt and Saudi rival Iran.

Prince Mohammed visited China and met with Xi on an Asia tour in 2019. (Int’l News Desk)