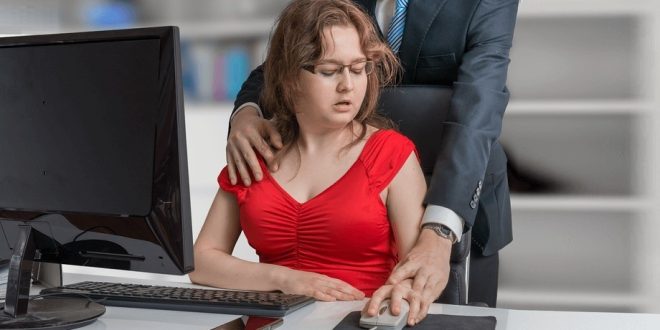 ‘Harassment at work have affected 1 in 5 people’

GENEVA, SWITZERLAND: According to a recent study, about 23% of those who are employed had encountered violence and harassment at work, whether it was physical, verbal, or sexual. 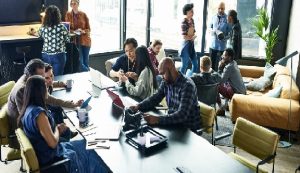 It demonstrated that the Americas, followed by Africa, had the highest prevalence of workplace violence and harassment.

“It’s painful to learn that people face violence and harassment not just once but multiple times in their working lives,” Manuela Tomei, ILO assistant director-general for governance, rights, and dialogue, said at a press conference, reported Andalou Agency.

She claimed that the report, which does not split down countries, informs us of the size of the effort required to put an end to workplace violence and harassment by providing regional, not national analyses.

The paper urges the regular gathering of comprehensive data on workplace violence and harassment at the national, regional, and international levels. 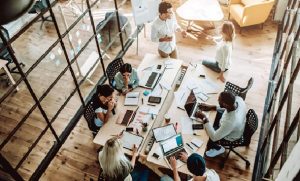 It also looks at things like shame, guilt, a lack of faith in authorities, or the perception that such unacceptable acts are “normal” that may hinder people from sharing their experiences.

Only half of the victims worldwide acknowledged their experiences to someone else, and sometimes only after they had been subjected to many acts of violence and harassment, according to the survey.

“Waste of time” and “concern for their reputation” were the most often cited justifications for not disclosing.

Over 6% of respondents said they had experienced sexual abuse and harassment, with women being especially vulnerable. 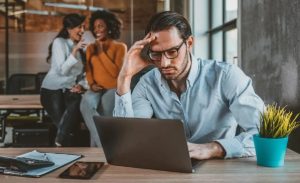 Young people, migratory workers, and wage and salaried workers are those most at risk from violence and harassment.

Young women are more likely than young males to have experienced sexual assault or harassment, and migrant women are almost twice as likely to report such incidents as non-migrant women.

The ILO-LRF-Gallup study was based on interviews with nearly 75,000 employed people aged 15 or older conducted in 2021 as part of the Lloyd’s Register Foundation World Risk Poll in 121 countries and territories.

The International Labor Organization (ILO) is a United Nations agency whose mandate is to advance social and economic justice by setting international labor standards. Founded in October 1919 under the League of Nations, it is the first and oldest specialized agency of the UN. The ILO has 187 member states: 186 out of 193 UN member states plus the Cook Islands. It is headquartered in Geneva, Switzerland, with around 40 field offices around the world, and employs some 3,381 staff across 107 nations, of whom 1,698 work in technical cooperation programs and projects. (Int’l Monitoring Desk)