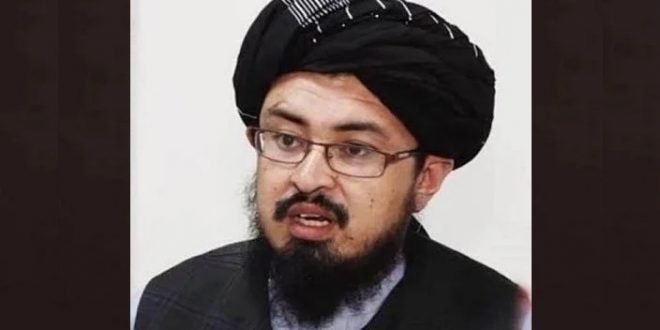 Will ‘reconsider’ policy towards US if assets not freed: Taliban 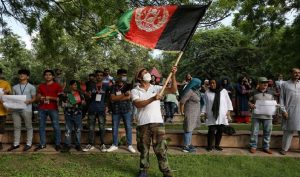 KABUL/ ISLAMABAD: Afghanistan will be forced to reconsider its policy towards the United States unless Washington reverses a decision to freeze part of the country’s assets as compensation for victims of the 9/11 attacks, the Taliban said Monday.

US President Joe Biden last week seized $7 billion in assets belonging to the previous Afghan government, aiming to split the funds between compensation for victims of the September 11, 2001, attacks on the US and desperately needed aid for post-war Afghanistan.

The move drew an angry response from the country’s new Taliban leaders, which branded the seizure a “theft” and a sign of US “moral decay.”

“The 9/11 attacks had nothing to do with Afghanistan,” said Monday’s statement, signed by deputy spokesman Inamullah Samangani.

“Any misappropriation of the property of the Afghan people under the pretext of this incident is a clear violation of the agreement reached with the Islamic Emirate of Afghanistan,” the statement added, using the Taliban’s name for the country. 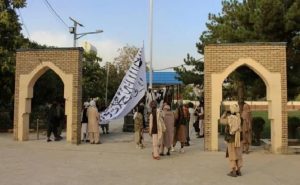 “If the United States does not deviate from its position and continues its provocative actions, the Islamic Emirate will also be forced to reconsider its policy towards the country.”

Biden’s unusual step saw the conflicting, highly sensitive issues of a humanitarian tragedy in Afghanistan, the Taliban fight for recognition and the push for justice from families impacted by the 9/11 attacks collide, with billions of dollars at stake.

The money, which a US official said largely stems from foreign assistance sent to help the now-defunct Western-backed Afghan government, had been stuck in the New York Federal Reserve since last year’s Taliban victory.

The government appointed by the Taliban who fought US-led forces for 20 years and now control the whole of Afghanistan has not been recognized by any other nation, mostly because of its human rights record.

However, with an economic crisis gripping the country, Washington is seeking ways to assist while also side-stepping the group.

The White House said Biden will seek to funnel $3.5 billion of the frozen funds into a humanitarian aid trust “for the benefit of the Afghan people and for Afghanistan’s future”. 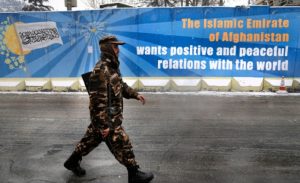 The fate of the other $3.5 billion is more complex.

Families of people killed or injured in the 9/11 attacks using hijacked airliners on New York and the Pentagon, as well as a fourth that crashed in Pennsylvania, have long struggled to find ways to extract compensation from Al-Qaeda and others responsible.

In US lawsuits, groups of victims won default judgments against Al-Qaeda and the Taliban, which hosted the shadowy terrorist group at the time of the attacks, but were unable to collect any money.

They will now have the opportunity to sue for access to the frozen Afghan assets.

Biden’s move appears to have angered a majority of Afghans even those opposed to the Taliban, who appear to have tapped into that resentment.

“For the United States to avoid international reproach and not to damage its relations with the Afghan people, it must relinquish its decision,” Monday’s statement said.

“Release the wealth of Afghans unconditionally.”