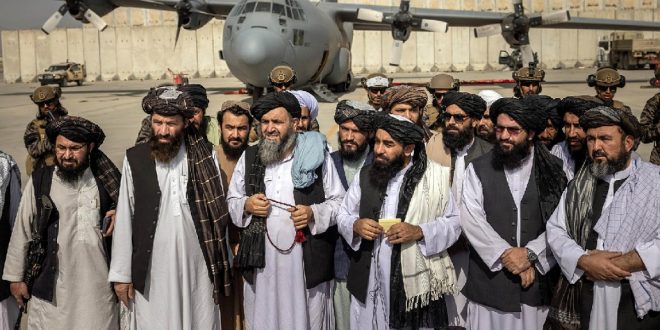 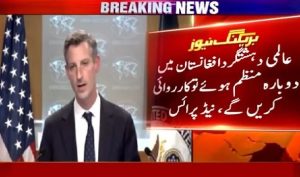 WASHINGTON/ KABUL/ ISLAMABAD: The US State Department on Wednesday warned of action if international terrorists regroup in Afghanistan, fearing the Taliban-ruled country may become a haven for militants again.

The concerns were raised during a press briefing by the State Department Spokesperson Ned Price while speaking about the worsening situation in the region after an attack on Pakistan Embassy in Kabul.

The Taliban failed to live up to their commitments in counterterrorism as well, the spokesperson said.

“We also have capabilities when it comes to counterterrorism in the region that does not leave us entirely beholden to the Taliban. We demonstrated those capabilities in recent months with the killing of the now-deceased al-Qaida emir, Ayman al-Zawahiri, making good on the pledge that you have consistently heard from President Biden since the withdrawal of military forces from Afghanistan last year, that we will take action if we see international terrorists regrouping in Afghanistan. We will take action in a way that protects our interests.”

Ned Price added that the broader goal of the US is to ensure that terrorists and others aren’t able to use Afghanistan as a launch pad for attacks on Pakistan.

“Of course, we’ve seen other groups also active. You mentioned the TTP, among others. We are determined to work 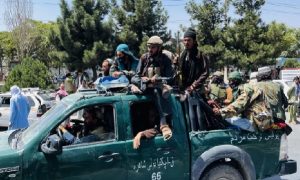 When asked about the security cooperation with Islamabad, the spokesperson said Pakistan is an important partner in a number of respects.

He said that Pakistan receives grant assistance from the International Military Education and Training program which provides professional military education, operational and technical courses that in turn strengthen Pakistan’s own abilities to take on the threats whether it’s counterinsurgency, counterterrorism as well as skills courses that improve institutional capacity and resource management.

“It continues to strengthen military cooperation between our two countries.”

The US official was also asked to comment on the appointment of the former envoy to the US, Asad Majeed, as the foreign secretary whose cable to Islamabad was at the center of cypher controversy. 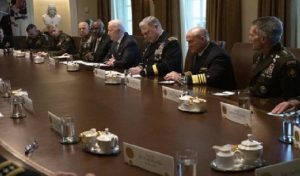 Responding to a query regarding the public execution in Afghanistan, the State Department’s spokesman Ned Price said, “We have seen reports that the Taliban has ordered judges to impose their interpretation of Sharia law. That includes public executions, amputations and floggings.”

He said Afghans continue to reject these actions by the Taliban, and the US is closely watching the Taliban’s treatment of the people of Afghanistan. The Taliban government’s relationship with the US and the international community depends entirely on their own actions, he explained. “It depends largely on their actions when it comes to human rights, when it comes to the rights of all Afghans, especially women, girls, minorities, and other marginalized communities in Afghanistan.”

The spokesman said that it is undeniable that the Taliban continue to seek relations with other countries and Afghanistan needs relations with the rest of the world. 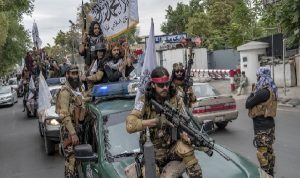 “This is a country that has been able to subsist for decades now with a hefty dose of international aid, development assistance, and humanitarian assistance. The people of Afghanistan and Afghanistan itself would not be in a position to have prosperity and stability, stability without continued international assistance,” he said.

The United States is doing its part by providing humanitarian assistance to the people of Afghanistan, he said, adding the Taliban recognize and know that they will need relationships with countries outside of Afghanistan to lend any degree of prosperity, of stability to their country, whether they like it or not.

If the Taliban wish to have any semblance of improved relations with the US, it will depend entirely on their conduct, the State Department’s spokesman said. “It will depend entirely on what they do when it comes to those areas that are in our national interest. Human rights is a core interest of ours; the rights of women and girls, it’s a core interest of ours.”

The Taliban have demonstrated that they are unwilling or unable to live up to the commitments they have made, not only to the international community but most importantly, to the people of Afghanistan, he said.