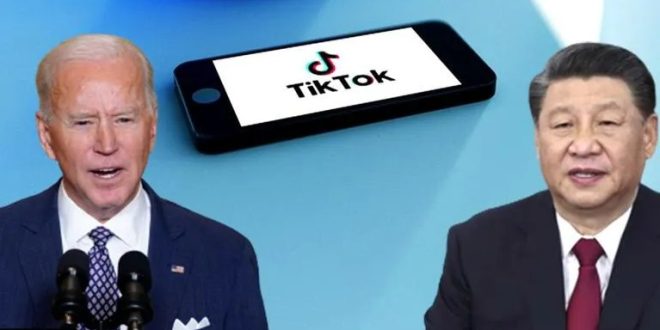 INDIANAPOLIS: The popular social media app TikTok has been sued by the US state of Indiana. 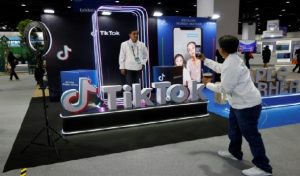 The state alleges that the app fails to safeguard young people and privacy.

However, TikTok said it considers youth well-being in its policies and that it was confident it could satisfy US national security concerns.

In the other complaint, Rokita also alleges TikTok does not disclose the Chinese government’s potential to access sensitive consumer information.

“TikTok is a wolf in sheep’s clothing,” according to court documents.

“As long as TikTok is permitted to deceive and mislead Indiana consumers about the risks to their data, those consumers and their privacy are easy prey.”

It also claims that deceives young users with age ratings of 12 and above on Apple and Google app stores. 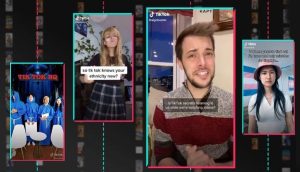 Indiana is seeking an injunction against its practices and civil penalties against the company for its “unfair and deceptive conduct.”

Rokita said the lawsuits are the first launched by a US state against ByteDance.

A TikTok spokesperson said “the safety, privacy and security of our community is our top priority”.

The app has age-limiting and parental control features, the firm said, and the company is investing in further content controls.

In addition, they said TikTok was confident it could address “all reasonable US national security concerns”.

The announcement of the lawsuits come after other US states have drafted legislation to ban TikTok. Texas, South Dakota and South Carolina have prohibited the use of TikTok being used on state government devices.

Last month, the head of the FBI has said that TikTok poses a national security concern.

Its director Chris Wray told a the US House Homeland Security Committee said Chinese law essentially requires companies to “do whatever the government wants them to in terms of sharing information or serving as a tool of the Chinese government.” 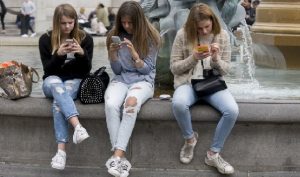 The Biden administration have been in talks with TikTok officials for months as they try to reach a national security agreement to protect the data of its hundreds of millions of users in the US.

TikTok is also facing legal challenges elsewhere. In the UK, the social media company could face a £27m ($29m) fine for failing to protect children’s privacy when they are using the platform.

TikTok could face a £27m fine for failing to protect children’s privacy when they’re using the platform.

The UK’s Information Commissioner’s Office (ICO) found the video-sharing platform may have processed the data of under-13s without appropriate consent.

The watchdog said the breach happened over more than two years until July 2020 but that it had not yet drawn final conclusions.

TikTok says it disputes the findings, noting that they are “provisional”. (Int’l Monitoring Desk)