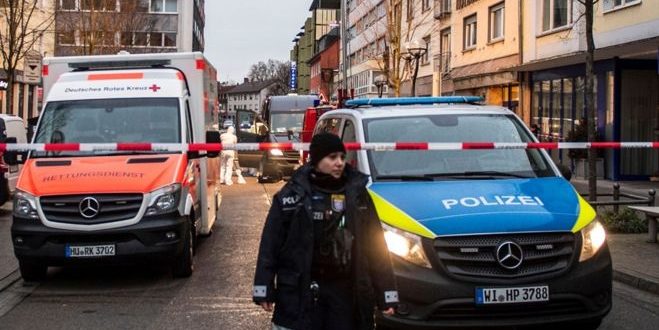 BERLIN: The Reichsburger were, for years, a source of national derision, dismissed as crackpots but they’re increasingly a source of concern for the security services who say they’re becoming more radical and more dangerous. 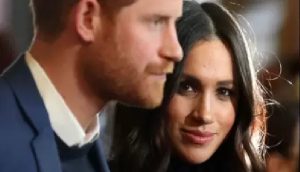 Members don’t recognize the post-war German state and reject the authority of its government. Despite the name, which translates to Citizens of the Reich, this is no organized national movement rather a disparate set of small groups and individuals scattered across the country who are united in that shared belief.

Some print their own currency and identity cards and dream of creating their own autonomous state.

Earlier this year for example, a group calling itself the Konigreich Deutschland (Kingdom Germany) bought two pieces of land in Saxony upon which they intended to create their own self-administered state.

Others refuse to pay tax or intentionally clog up the administration of local authorities by sending large volumes of, often abusive, letters.

And many have guns – legally or otherwise.

Since 2016, when a Reichsburger shot and killed a policeman as officers raided his stash of weapons, the German authorities have revoked more than a thousand gun licences of people they believe to subscribe to the ideology. But at the end of last year around 500 still had valid gun licences. 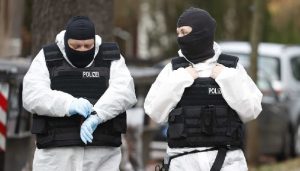 Government figures show that Reichsburger and so-called Selbstverwalter – a “grouping” with similar beliefs that translates as self-administrators – committed more than 1,000 extremist criminal acts in 2021, double the number in 2020.

Of the 21,000 people in the Reichsburger “scene”, around 5% are believed to be right-wing extremists and 10% potentially violent.

They also have links to the German military, says Miro Dittrich, an expert who tracks the group as well as other conspiracy theorists.

The pandemic, he believes, has served to further radicalize the group as well as increase support.

Reichsburger members demonstrated alongside anti-vaxxers and COVID deniers (indeed some share those positions) as well as QAnon supporters during mass street protests in the last few years. They were there when a mob from a COVID demonstration tried to storm the Bundestag in August 2020. 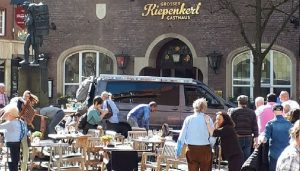 Many have been surprised at the depth to which conspiracy theories in general have permeated German society particularly during the pandemic. I’ve experienced it myself while reporting on various demonstrations over the last few years.

Plenty of people have told me that the COVID vaccine is a poison or repeated the commonly voiced conviction that the German government plans to “replace” the “native” population with foreigners.

Just last week, at a small protest against high energy bills, one man expressed the view that Germany’s foreign and economy ministers were preparing to declare war on their own country.

What worries the authorities is the extent to which that could boil over into violence. Of course not every conspiracy theorist represents a physical danger but plenty of politicians here have been on the receiving end of death threats. Plenty more are agonizing over how to stop the spread of disinformation. (Int’l News Desk)