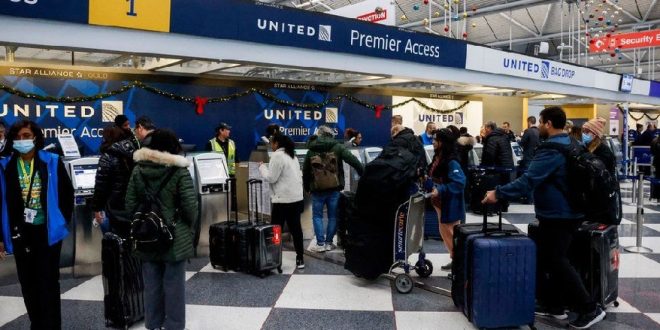 WASHINGTON: The US is considering imposing new COVID restrictions on Chinese arrivals, after Beijing announced it would reopen its borders next month. 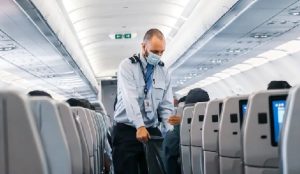 American officials say this is due to a lack of transparency surrounding the virus in China, as cases surge.

Beijing has said COVID rules should be brought in on a “scientific” basis.

India is also stepping up measures for Chinese arrivals, but this was announced before Beijing said it would relax its strict border policy.

Passport applications for Chinese citizens wishing to travel internationally will resume from 8 January, the country’s immigration authorities have said.

Travel sites have reported a spike in traffic, leaving some countries fearful over the potential spread of COVID.

“There are mounting concerns in the international community on the ongoing Covid-19 surges in China and the lack of transparent data, including viral genomic sequence data,” US officials said in a statement quoted by news agencies. 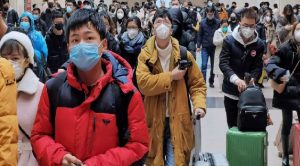 He said China believed all countries’ COVID responses should be “science-based and proportionate”, and should “not affect normal people-to-people exchange”.

The true toll of daily cases and deaths in China is unknown because officials have stopped releasing this data. Reports say hospitals are overwhelmed and elderly people are dying.

Before the relaxation of travel rules, people were strongly discouraged from travelling abroad. The sale of outbound group and package travel was banned, according to marketing solutions company Dragon Trail International.

Within half an hour of Monday’s notice that China’s borders would reopen, data from travel site Trip.com, cited in Chinese media, showed searches for popular destinations had increased ten-fold on last year. 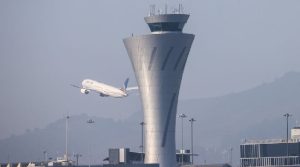 Macau, Hong Kong, Japan, Thailand and South Korea were the most popular destinations.

Separately on Wednesday, Hong Kong’s leader John Lee announced that his city was scrapping the last of its COVID rules almost immediately – apart from the wearing of face masks, which will remain compulsory.

“The city has reached a relatively high vaccination rate which builds an anti-epidemic barrier,” Lee told a media briefing.

The US still requires international travelers to show proof of being fully vaccinated against COVID on entering the country.

The website for the Centres for Disease Control and Prevention (CDC) also recommends that anyone travelling to the US gets a COVID test beforehand and has their result to hand – but this is not a legal obligation.

In their statement, the unnamed US officials added they were “following the science and advice of public health experts” and “consulting with partners”. (Int’l Monitoring Desk)