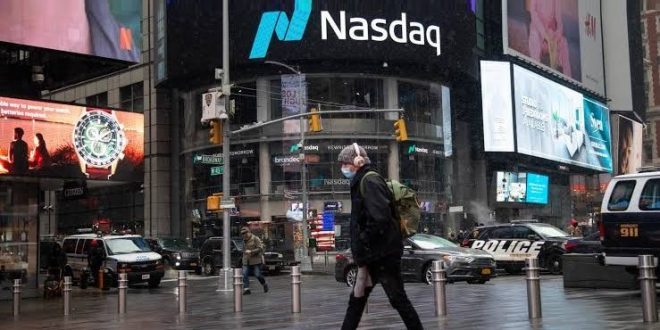 NEW YORK: Apple and Tesla stocks have tumbled over growing concerns about delays in their production lines in China.

Apple shares hit their lowest point since June 2021. Tesla’s stock has dropped 73% from a record high in November 2021. 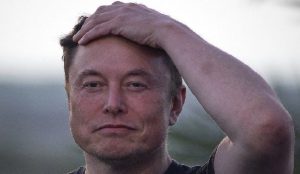 Companies have struggled to keep production going in China due to COVID restrictions and weeks of lockdowns.

Now they are facing a staffing crunch as China battles a CO wave after lifting years of restrictions.

China announced that it will lift its strict quarantine rules for travelers on 8 January, a positive sign for many investors who are seeing an ease in supply chain movement in 2023 but global investors are also being cautious ahead of additional interest rate hikes, a global economic slowdown and the ongoing war in Ukraine.

Given the spike in COVID cases in key manufacturing hubs, analysts say production will take time to ramp up once again.

“Factories are going to experience labor shortages for at least 4-6 weeks as the wave passes through their production regions, and of course most migrant workers will go back to their home villages for the Lunar New Year at the end of January,” says Simon Baptist, chief economist at The Economist Intelligence Unit.

“Production looks unlikely to be back to normal in China until late February.” 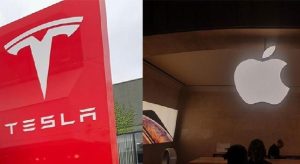 Production delays hit Apple supplier Foxconn earlier this year following unrest at its Zhangzhou plant known as “iPhone City.” The company said its revenue in November was down 11% compared with the same month in 2021.

This week, media reports said Tesla’s Shanghai manufacturing plant had cut production as COVID infections rose in China. The company declined to comment but analysts say the company’s sluggish sales are evident in the fact that it has offered discounts to both Chinese and North American customers.

Investors have also raised concerns about Tesla chief executive Elon Musk, who has repeatedly made controversial headlines. He took over Twitter in October after a drawn-out legal battle and since then, Musk has focused a significant amount of his time on running the social media platform. Some have cited his alleged distraction during this time as another reason for the fall in Tesla’s share price.

Last week, Musk tweeted asking users if he should continue as the head of the platform they voted no, prompting him to announce that he would resign from his position once a replacement is found.

Analysts say he now needs to rebuild investors’ and board members’ confidence. 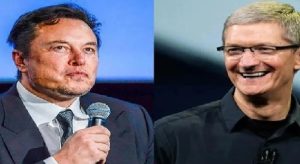 “Musk is viewed as ‘asleep at the wheel’ from a leadership perspective for Tesla at the time investors need a CEO to navigate this Category 5 storm,” wrote Webush tech analyst Dan Ives in his newsletter.

“Instead Musk is laser-focused on Twitter which has been an ongoing nightmare that never ends for investors.”

Elon Musk has said he will resign as Twitter’s chief executive officer when he finds someone “foolish enough to take the job”.

The billionaire had promised to abide by the result of a Twitter poll which saw 57.5% of users vote “yes” to him quitting the role.

He says he will still run the software and servers teams after his replacement is found.

Changes on the platform since his takeover have been much criticized. (Int’l News Desk)