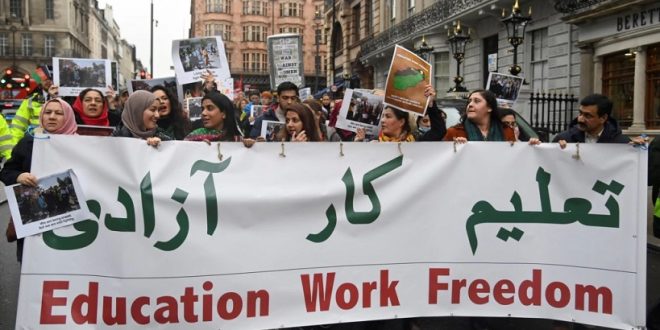 UNITED NATIONS/ KABUL: The UN Security Council on Tuesday called for the full, equal and meaningful participation of women and girls in Afghanistan, denouncing a ban by the Taliban-led administration on women attending universities or working for humanitarian aid groups. 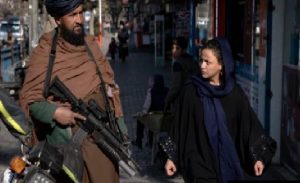 In a statement agreed by consensus, the 15-member council said the ban on women and girls attending high school and universities in Afghanistan “represents an increasing erosion for the respect of human rights and fundamental freedoms.”

UN Secretary-General Antonio Guterres said on Twitter on Tuesday that the restrictions were “unjustifiable human rights violations and must be revoked.” He added: “Actions to exclude and silence women and girls continue to cause immense suffering and major setbacks to the potential of the Afghan people.”

The university ban on women was announced as the Security Council in New York met on Afghanistan last week. Girls have been banned from high school since March.

The council said a ban on female humanitarian workers, announced on Saturday, “would have a significant and immediate impact for humanitarian operations in country,” including those of the United Nations.

“These restrictions contradict the commitments made by the Taliban to the Afghan people as well as the expectations of the international community,” said the Security Council, which also expressed its full support for the UN political mission in Afghanistan, known as UNAMA. 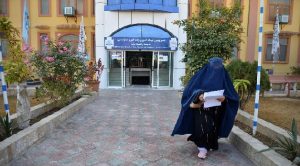 Four major global aid groups, whose humanitarian efforts have reached millions of Afghans, said on Sunday that they were suspending operations because they were unable to run their programs without female staff.

The Taliban seized power in August last year. They had largely banned education of girls when last in power two decades ago but had said their policies had changed. The Taliban-led administration has not been recognized internationally.

On the other hand, working as a female mental health professional in Afghanistan, life for 42-year-old Alia has not been easy under the country’s Taliban rulers.

Since seizing power last year, the Taliban have imposed increasing restrictions on women’s freedoms from education to clothing, to their everyday movements, and now work. This has made it hard for Alia, who is the primary provider for her family, to pursue her career with the International Rescue Committee (IRC). 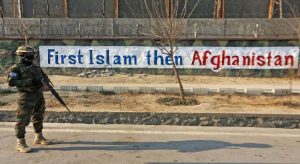 The nature of Alia’s work, and the international organization she was associated with, had allowed her to continue working, even when other women across the country were being forced out of their jobs.

“After the Taliban came, there was some fear among us (female employees) but we managed to work by adhering to their rules, such as covering in a hijab as prescribed by them and always travelling to work with a mahram (a male family member),” she recalled.

“It was extremely challenging, but we were providing much-needed services to some very remote and underprivileged regions of this country,” she said.

“They even allowed our team of doctors to work. We were providing crucial services to women and children, and I also worked with patients who mental health needed support,” she added, the sense of pride evident in her voice. (Int’l News Desk)