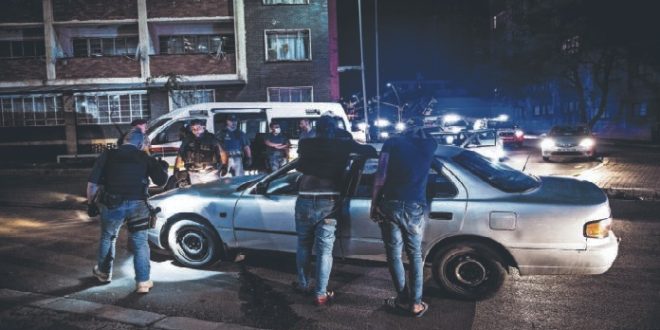 JOHANNESBURG: From an eight-year-old girl snatched on her way to school to a wealthy businessman who was abducted and murdered, South Africa is experiencing a surge in kidnappings for money.

During the festive season, police have been warning parents to be vigilant around beaches and shopping malls, potential hotspots for child abduction. 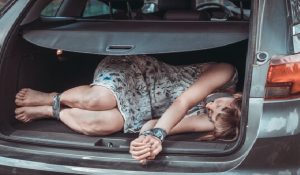 “They should take extra care of their children,” said Robert Netshiunda, a police spokesman in the southeastern province of KwaZulu-Natal.

“Children go missing and a crime of kidnapping is a reality,” he told the media.

South Africa has long had a reputation for violent crime and is often described as one of the most dangerous countries in the world outside a war zone. But kidnapping for ransom or extortion “is comparatively new”, noted Jean-Pierre Smith, a Cape Town municipal security councilor.

The phenomenon started to rise in 2016 and is now experiencing explosive growth, according to the Global Initiative Against Transnational Organized Crime (GI-TOC), a non-profit organization.

Police recorded more than 4,000 cases between July and September, a twofold increase in the same period last year.

The number of kidnappings today is “the highest ever in the history of South Africa,” anti-crime activist Yusuf Abramjee told media.

“It has become an established and lucrative criminal practice,” GI-TOC said in a report in September. 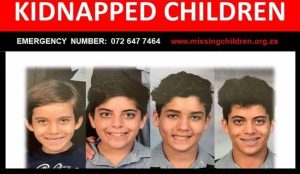 Last month, the country was stunned when eight-year-old Abirah Dekhta was kidnapped on her way to school near Cape Town by five gunmen in two cars.

Missing-person posters showed her wearing a pink dress and matching headscarf. She was freed during a spectacular police raid following a tip-off.

Dekhta had been held in a shack in the impoverished township of Khayelitsha, one of the largest in the country, guarded by seven men, police said. Her captors recently appeared in court, seeking bail.

Most cases of kidnapping in South Africa are a side-effect of carjacking, robberies and rapes but crime experts say an increasing number of victims are now being singled out directly.

In one of the most high-profile cases, four sons of a South African businessman, aged between six and 15 years, were kidnapped in a Hollywood-movie manner while on their way to school.

In such cases, ransom demands can run into the millions of rand (tens of thousands of dollars). 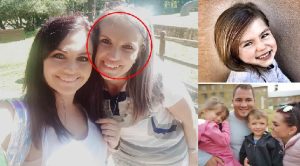 Kidnappers sometimes brazenly demand that the ransom be paid into “foreign bank accounts via Bitcoin or via money exchanges in Dubai,” said Abramjee but in other cases, the victim is simply killed after his bank account has been emptied.

One such death was Kevin Soal, a businessman in his late 60s with a passion for horse racing. His luxury car was found abandoned in a township on the outskirts of Pretoria days later.

Soal’s body was discovered afterwards in a nearby area with gun wounds police investigators reportedly say were consistent with targeted killing. Large amounts of money had been withdrawn from his account, said a police source.