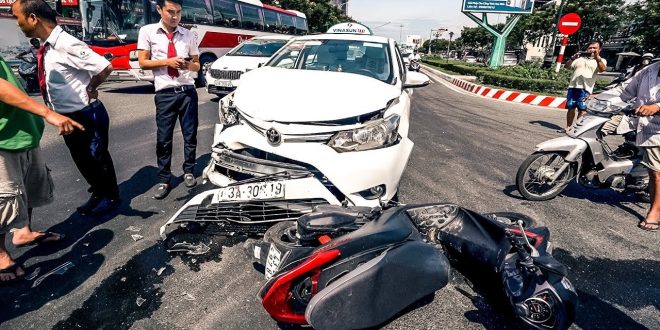 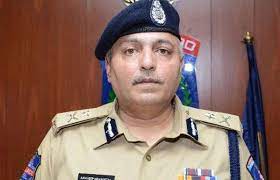 yderabad’Nov’22’2022- With an aim to reduce road accident deaths in the State, the Road Safety wings of the Telangana police have adopted a multipronged strategy of identifying and plugging the shortcomings in traffic management and training the stakeholders in emergency trauma care.

The Director General (DG), Road Safety, Sandeep Shandilya said that the immediate focus was to tackle the grave traffic violations across the State. “Every life matters to us. So after every accident, an analysis is done and suggestions sent to the local officials to prevent reoccurrence of it,” he said.

This year, a total of 6,149 people have lost their lives in road accidents across Telangana while the number during the same period last year was 6,208. “We are focusing on curbing the overloading of passenger carrier vehicles on highways, towns and cities. If the vehicle is unfit, there are instances where three or more people have lost their lives in a single accident. Strict enforcement will bring down such accidents,” the DG (Road Safety) said.

Most of the major road accidents occur on the highways and there are many instances where there was a delay in shifting the victims to trauma care centres, resulting in fatalities. “To ensure victims get immediate first aid, we are training people who own businesses along the highways and those who reside in nearby villages, with first-aid skills. We identified 70 police stations where road accidents are high and around 300 people have been trained. On average, we are spending nearly Rs 1, 200 to train a person,” Sandeep Shandilya said.

The road safety wing is also stressing the need to cancel the driving licences of grave violators. “In certain violations like triple riding, rash driving and drunk driving, the drivers not only pose a risk for themselves but also for other road users. In such instances, driving licence should be cancelled,” he said, adding that such measures would definitely help in bringing down fatalities.

In coming days there will be more educational programmes involving different stakeholders. The road safety wing hopes through such initiatives the fatalities would come down by around 1,000 in the coming months.

“Public transport vehicle drivers should feel that they are bound to ensure the safety of the lives of passengers and not just focus on earning money,” Sandeep Shandilya.