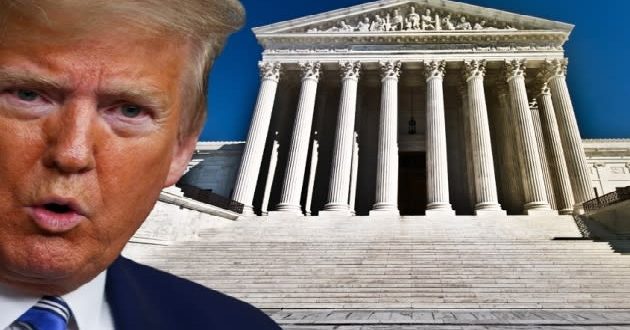 WASHINGTON: The US Supreme Court has cleared the way for ex-President Donald Trump’s tax forms to be released to a Democratic-controlled congressional committee.

The justices rejected Trump’s bid in October to block a lower court’s ruling that granted the panel’s request for his financial records.

The move is a blow to Trump, who has for years kept his returns sealed. 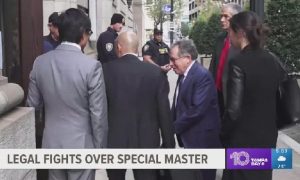 The House of Representatives Ways and Means Committee has been seeking access to his records since 2019.

Trump, who launched his third campaign for the White House last week, is facing several investigations related to his business practices. He denies any wrongdoing.

The Supreme Court’s brief response on Tuesday did not note dissent from any of the judges.

The decision means the US treasury department can deliver the tax returns from 2015-20 for Trump and some of his businesses to the Democratic-controlled committee.

It comes just before the Republicans take control of the House after this month’s midterm elections.

Trump has notched two other defeats this year from the conservative-dominated Supreme Court, three of whose justices he appointed.

In October, the court refused to weigh in on the legal fight over the FBI search of Trump’s Mar-a-Lago home. Agents served a warrant at the estate in August on suspicion that the former president improperly handled classified documents. 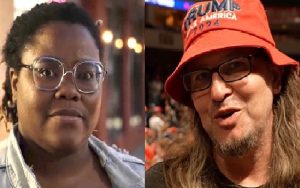 In January, the court refused to act to stop the National Archives from handing over documents to the committee investigating the 6 January 2021 riot by Trump supporters at the US Capitol.

Trump has rejected the Ways and Means Committee’s hunt for his taxes as politically motivated.

The chairman of the committee, Congressman Richard Neal, said in a statement that lawmakers “will now conduct the oversight that we’ve sought for the last three and a half years”. He did not say whether the committee plans to publicly release Trump’s tax statements.

Last year, a Trump-appointed judge on the court of appeals in Washington DC ruled that the House did have a legitimate need to review the forms.

The committee argued it needed to see Trump’s records to determine if tax officials were properly auditing presidential candidates, and whether any new legislation was necessary.

They had argued to the lower court that Trump’s refusal blocked Congress from conducting oversight of the executive and judicial branches. (Int’l News Desk)