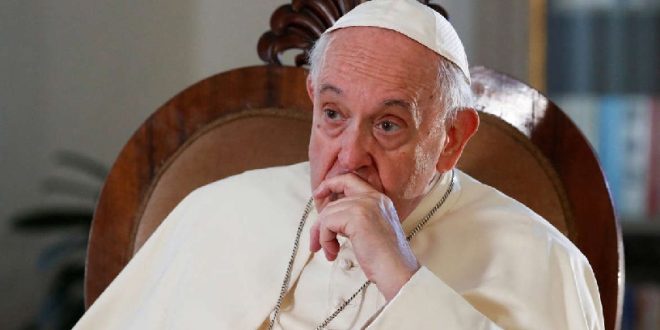 VATICAN CITY/ MOSCOW/ KYIV: Russia has hit out at comments from the Pope that some minority groups of soldiers have behaved worse than others in the invasion of Ukraine. 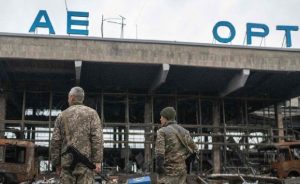 The “cruelest” troops are generally Chechens and Buryats, Pope Francis told a US magazine.

He also labelled the Holodomor famine caused by the Kremlin in Ukraine in the 1930s a genocide.

Russia called the remarks a “perversion”, and said national groups were “one family”.

In an interview with America, a Jesuit magazine, Pope Francis was asked about his apparent reluctance to directly condemn Russia for the war.

In response he said he received “much information about the cruelty of the troops”.

“Generally, the cruelest are perhaps those who are of Russia but are not of the Russian tradition, such as the Chechens, the Buryats and so on,” he said.

The Pope added that “the one who invades is the Russian state”.

Chechens, an ethnic group originating in Chechnya, in the south-west of Russia, are mostly Muslim. 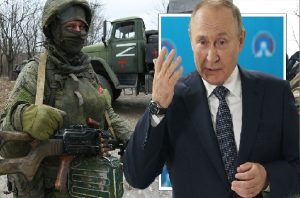 Russia contains many republics with distinct ethnic and religious groups. The majority religion is Orthodox Christianity.

The Pope said he had spoken to Ukrainian President Volodymyr Zelensky several times by phone, and communicated with Russian President Vladimir Putin through the ambassador to the Holy See.

In apparent response to accusations of not directly condemning President Putin, he said: “Sometimes I try not to specify so as not to offend and rather condemn in general, although it is well known whom I am condemning. It is not necessary that I put a name and surname.”

Later in the interview the Pope added: “Everyone knows my stance, with Putin or without Putin, without naming him.”

“This is no longer Russophobia, it’s a perversion on a level I can’t even name,” she said. 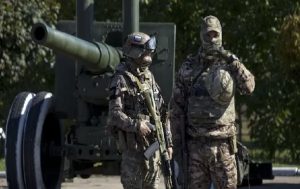 “We are one family with Buryats, Chechens and other representatives of our multinational and multi-confessional country,” Ms Zakharova later wrote on Telegram.

Pope Francis also said he wanted to mark the anniversary of the Holodomor, calling it a genocide and a “historical antecedent” of the current conflict.

As many as four million Ukrainians died in this famine in 1932-33, caused by the collectivization of farms under Soviet dictator Joseph Stalin.

“We share your pain,” Russian President Vladimir Putin has told a group of mothers of Russian soldiers who have been fighting – and some of whom have been killed – in Ukraine.

“Nothing can replace the loss of a son”, he said in his opening remarks, shown on Russian state media.

Several of the mothers are members of pro-Kremlin movements. Critics say they were carefully chosen for the meeting. (Int’l News Desk)