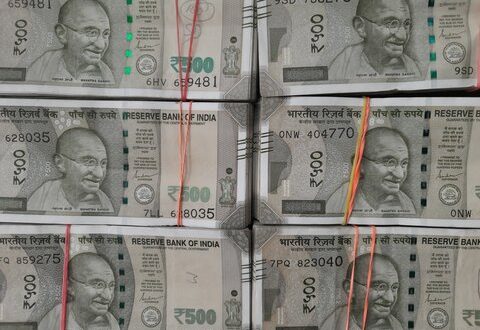 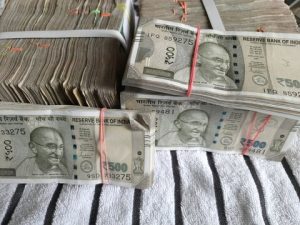 Hyderabad, 23rd October: The Punjagutta police seized Rs 20 lakh cash, suspected to be unaccounted money from two persons on Saturday night. According to the police, a team led by sub-inspector Mohd Rafi of Punjagutta police station was conducting vehicle checking near Park Hotel when they spotted a car coming from Somajiguda.

“Two persons were traveling in the car and on checking the vehicle we found Rs 20 lakh cash kept in a rice bag. The occupants P Venkateshwarlu and P Maheshwar of Champapet could not produce any documents in support of the cash nor were able to provide any satisfactory reply about the source of the money. Hence, the amount was seized,” Punjagutta Inspector, Harishchandra Reddy.

Venkateshwarlu works as a manager at Gayathri Enterprise at Karmanghat, which is owned by Jeethendar Kumar. “On instructions of Jeethender, the manager collected the amount from some persons near a hospital in Somajiguda and was returning along with the driver Maheshwar to Karmanghat,” said the Inspector. The police booked a case against them.