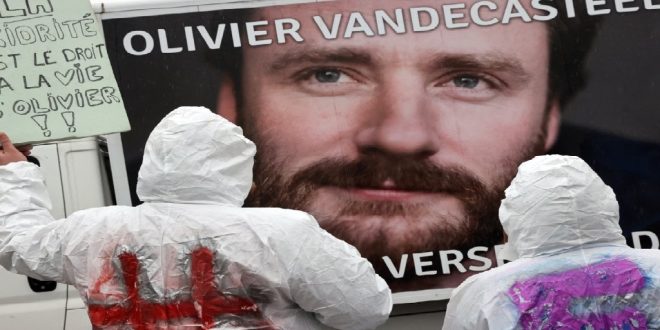 Rising prices behind bars hammer imprisoned people in US

NEW YORK: As the United States struggles with persistent inflation, imprisoned people have reported rising prices for essential items they can ill afford on wages that are often less than a dollar a day. 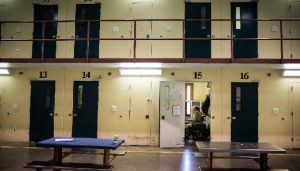 “The prices have increased dramatically,” Dortell Williams, a man imprisoned at Chuckawalla State Prison in southern California, told media in a recent phone call. “And the reason we’re given is, ‘When prices go up on the outside, they go up on the inside’.”

For Williams, that means the price of a tube of toothpaste has leapt from $3.65 to $6. Ramen noodles have spiked from 25 to 45 cents. Williams estimates the cost of many items has nearly doubled in the two-year period since November 2020.

Those price increases are not inconsequential. In California, the minimum wage for prison labour is only eight cents an hour, before fees and deductions. And for many jailed people, access to those supplies is essential.

Prisons, jails and detention centres across the US are required to provide individuals in their care with basic food and necessities, but what that means can vary between states and local jurisdictions.

Some imprisoned individuals report receiving meagre meals that are low on nutrition or fail to take into account dietary needs. And free sanitary products like tampons and menstrual pads are not mandated in every state. 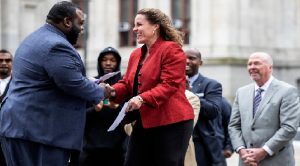 “It used to be the case that a prison provided for your basic needs because prisoners were seen as wards of the state,” said Hadar Aviram, a law professor at the University Of California Hastings College Of Law. “Now many of those expenses are rolled onto incarcerated people and their families.”

Bianca Tylek echoed that observation. As founder of the group Worth Rises, which investigates the role the private sector plays in the US criminal justice system, Tylek has seen how many people in prison are forced to spend out-of-pocket to cover basic needs.

“People who are incarcerated pay for just about everything, from extra food and soap to tampons and telephone calls,” she said but with limited income opportunities behind bars, the burden often falls on families to help pick up the tab. Each year, US households pay nearly $3bn for items sold at prison commissaries and telephone calls made from behind bars, according to the progressive criminal justice think-tank Prison Policy Initiative.

Another group, the California-based Ella Baker Center, estimates that one-third of households with a family member in prison go into debt to cover the costs of telephone calls alone. 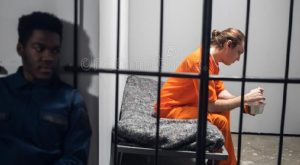 “Low-income families don’t always have the means to support incarcerated family members but they often feel that they have no choice but to try,” Tylek said.

If such fees represent a burden to families, they can be a potential boon to private vendors.

Her research has found that many imprisoned people are reliant on those purchases for “a large portion” of their caloric intake, she explained “and the prices of many items in commissary are often markedly higher than they would be in the outside world.”

The revenue from those purchases is sometimes used to bolster prison budgets. In California, for example, prison authorities are required to set aside the majority of the profits as “inmate welfare funds”. The rest of the funds are often left to the discretion of county sheriffs. 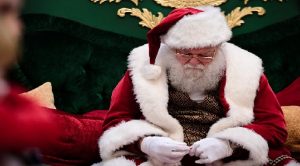 Adrienna Wong, who works on criminal justice with the Southern California branch of the American Civil Liberties Union, told media some municipalities pour substantial sums into areas like jail maintenance.

While the Los Angeles County Board of Supervisors voted unanimously in May 2021 to explore a ban on commissary markups and telephone fees, neither policy appears to have been implemented, Wong said.

In September, California Governor Gavin Newsom signed a bill making phone calls free for those jailed in state prisons. But that decision did not apply to county jails. And a letter from Los Angeles County’s Internal Services Department said making phone calls free would deprive the county sheriff’s department of about $15m a year, potentially leading to cuts in rehabilitation and educational programs. (Int’l Monitoring Desk)