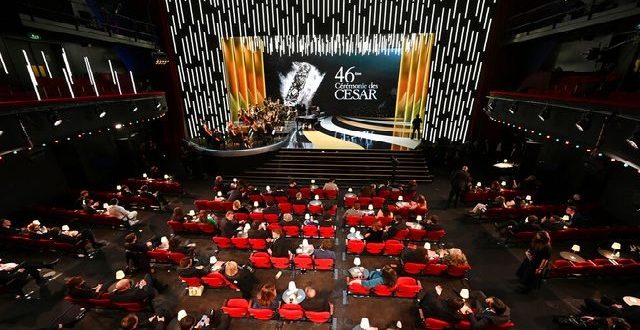 PARIS: France’s version of the Oscars has announced it will ban anyone facing a potential prison sentence for sexual assault from its 2023 ceremony.

The César Awards, due to be held next month said it was acting out of respect for any possible victims. 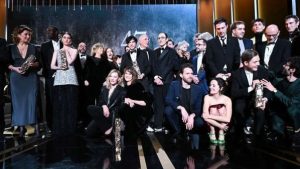 It means the ceremony will exclude French actor Sofiane Bennacer, who is under investigation for allegations of rape which he denies.

There had been fears of protests if Bennacer attended.

It follows a backlash in 2020 when Roman Polanski, wanted in the US for statutory rape, won best director.

The Cesar Academy, which distributes the awards, removed Bennacer from the list of nominations in November, and said it was considering a rule change around eligibility.

Now it has announced that anyone being investigated for violent crimes punishable by imprisonment – especially those of a sexual nature will be barred from attending this year’s ceremony on 25 February.

The rule also applies to anyone who has been convicted of such an offence.

The Academy will vote on whether to make a permanent change to eligibility criteria.

“Out of respect for the victims… it has been decided not to highlight people who may have been implicated by the judiciary in acts of violence,” it said in a statement, noting that this included “presumed” victims in cases under investigation. 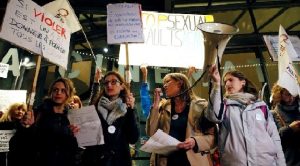 Bennacer, 25, had been nominated for his role in Les Amandiers, titled Forever Young abroad before police launched an investigation into allegations of rape and sexual assault. He denied the accusations, and the film’s director, Valeria Bruni-Tedeschi, said he was the victim of a “media lynching”.

Her sister, former French First Lady Carla Bruni, said the treatment of the actor undermined the presumption of innocence.

The Academy is facing an ongoing reckoning over accusations of sexual violence in the film industry.

Meanwhile, the entire board resigned in 2020 after Polanski was nominated for best director. When he won, there was significant outcry, with several actresses walking out of the ceremony.

Polanski has been wanted in the US for the statutory rape of a 13-year-old girl since the 1970s. He admitted unlawful sex with a minor in 1977 and served six weeks in prison, but later fled the US over concern that a plea bargain deal would be scrapped.

In 2019 former model Valentine Monnier accused him of raping her in 1975. A lawyer for Polanski said he disputed the allegation “in the strongest terms”. 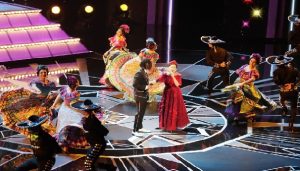 The entire board of the Cesar Academy, which distributes France’s equivalent of the Oscars, has resigned amid a wave of criticism of its nomination for 12 awards for a film by Roman Polanski.

The decision to honour Polanski’s An Officer and a Spy has angered feminist groups and led to calls for a boycott.

The Polish-French director has been wanted in the US for the statutory rape of a 13-year-old girl since the 1970s.

Hundreds of actors, producers and directors have also called for reform.

In an open letter this week, they denounced “dysfunction” at the César Academy and opacity in its management.

The Cesar Academy’s decision to step down en masse came as a shock ahead of the glittering 45th awards ceremony in Paris, which is to be held on 28 February. (Int’l News Desk)