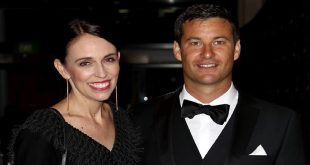 Hyderabad: Accusing the TRS government of not having an unambiguous policy on irrigation projects even after three years, TDP Telangana leader and politburo member Ravula Chandrasekhar Reddy alleged that the state government was not showing interest for welfare of farmers as it has concern about contractors.

Speaking to media here today, Ravula said the government was increasing project cost, but it was not increasing compensation to the victims.  Palmuru-Rangareddy project cost has been increased from Rs 35,200 crore to Rs 49,595 citing various reasons, but the government has cut down rehabilitation fund of Rs 405 crore meant for displaced persons who lost their lands under the project.

Ravula demanded that the TRS government release a white paper on irrigation projects giving details about expenditure of each project after it came to power besides quantum of water released and who are original contractors. He alleged that after TRS came to power its leaders became sub-contractors. 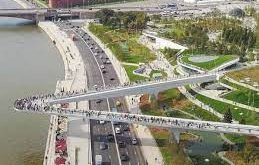