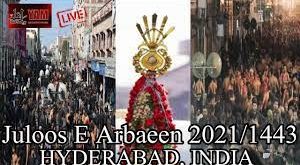 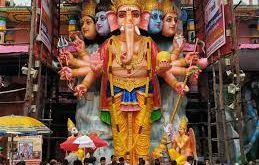 Hanmakonda, May. 29 (PMI): Home Minister N Narsimha Reddy today said that Telangana Police are ideal at national level in protecting law and order and got accolades from the Centre. He was laying a foundation stone for construction of a Police Commissioner office and command control room at a cost of Rs 50 cr at Hanmakonda along with Deputy Chief Minister K Srihari, Speaker S Madhusudhan Chary, Tribal Welfare Minister A Chandulal and others. Speaking on the occasion the Home Minister said that Prime Minister Narendra Modi, Union Home Minister Rajnath Singh have appreciated the Telangana police for offering improved services to the people. Giving pat to the police officials for a positive change he stressed the need for providing services in a hassle free manner. The Telangana Police, he said, are maintaining better relations with the people and brought down crimes drastically in the state. Chief Minister K Chandrasekhar Rao is giving top priority for law and order and adequate funds to offer improved services to the people through all police stations. Narsimha Reddy also said that soon all the police stations will be developed as corporate offices to provide people-friendly services.

Srihari said that there is significant improvement in the functioning of police system which is need to improve further. He remarked that the state will witness rapid growth and development when law and order is protected and peace prevails. The police have to change their attitude and style of functioning even better as the government is doing everything to strengthen the department. Oppressed class and victims of various cases should come to the police stations without any fear and get resolved their problems at the earliest without a chance of any sort of misgivings and corruption. Such a situation has to prevail to ensue that all the sections remain happy he noted. The Chief Minister has been launching various schemes aiming to reach out to the poor and deprived classes in the state Srihari said. He expressed pleasure there was no problem related to law and order cropped up in Telangana. (PRESS MEDIA OFINDIA) 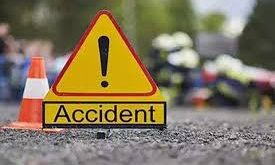