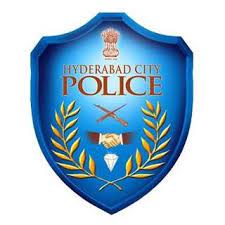 Hyderabad-A key development has taken place in the case of drugs peddler Tony as police seized two cellphones from the accused. However, the police found that all the data on the cell phone had been deleted. It is learnt that Tony deleted WhatsApp chats and FaceTime data from time to time. The WhatsApp chats are also found to be deleted every day. It seems that he has been very careful and tampered the evidences. However, the police then sent the mobile to forensics for data analysis. The list of Tony contacts in this order was retrieved by the police, which found that Tony was in touch with prominent businessmen. An investigation is underway into the log of businessmen who took drugs. The task force is inquiring about the relationship between businessmen and Tony