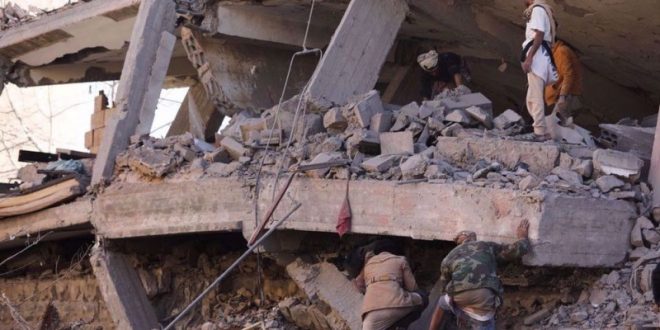 Over 5,000 truce violations by Saudia in a month: Yemen 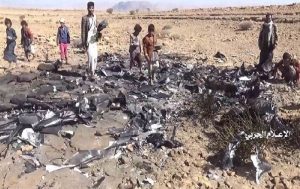 The truce went into effect more than a month ago with the start of the Muslim holy month of Ramadan.

The official, who requested not to be named, told Yemen’s official Saba news agency on Thursday that the 5,365 violations included ground operations, infiltration attempts, air raids, overflights by Apache attack helicopters and reconnaissance drones, barrages of missiles and artillery rounds and shooting incidents.

He pointed out that the Riyadh-led military alliance either detains or delays the arrival of fuel ships destined for Yemen, and does not allow commercial flights to land at or depart from Sana’a International Airport.

The official went on to say that the violations have resulted in the death and injury of several ordinary Yemenis, and damage to their property and farms.

He stated that the Saudi-led coalition’s reconnaissance aircraft carried out 1,748 flights in the skies over the provinces of Hudaydah, Ma’rib, Jawf, Ta’izz, Hajjah, Sa’ada, ‘Amran, Sana’a, Bayda, Dhale and Lahij as well as across the border. 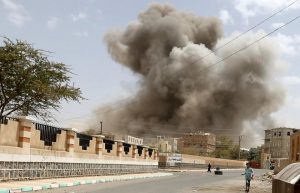 He stated that Saudi-led forces and their allies mounted eight offensives on the positions of Yemeni army troops and fighters from Popular Committees in the Raghwan, al-Balaq, al-Lajma, al-Faliha, Mahzam Mas and Harada areas of Yemen’s central province of Ma’rib.

The official added that the forces of aggression also carried out seven infiltration attempts into the sites of Yemeni army troops and allied fighters from the Popular Committees in the As Silw and Maqbanah districts of Ta’izz province, the al-Had district of Lahij province, and the Qa’atabah district of Dhale province.

The forces of aggression also fired 2,742 bullets at the homes of ordinary people and military sites in a number of fronts. 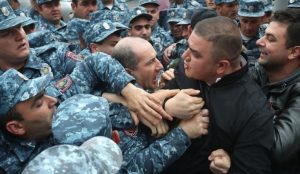 Meanwhile, Abdul Qader al-Murtada, head of the prisoner affairs committee in the Sana’a-based National Salvation Government, denounced the Saudi mercenaries’ procrastination over the exchange of prisoners, arguing that negotiations with the United Nations on the matter are proceeding very slowly.

“Following Saudi Arabia’s purported initiative regarding the release of some Yemeni prisoners, officials with the International Committee of the Red Cross (ICRC) informed us that they had visited the detainees and found out they were of different nationalities,” Murtada told Yemen’s al-Masirah television network.

“Progress in negotiations with the United Nations regarding prisoner exchange is very slow, despite the fact that we have presented many initiatives aimed at resolution of the humanitarian issue,” he stressed.

The blame for the long-delayed implementation of a UN-supervised prisoner exchange lies with Saudi-paid Takfiri militants, who have not compiled their lists yet, Murtada noted. 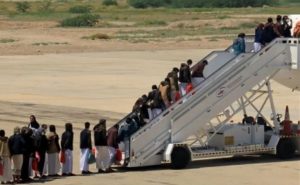 He expressed hope that the United Nations would put pressure on the mercenaries to provide the lists and implement the agreed accord.

Saudi Arabia launched the devastating war against Yemen in March 2015 in collaboration with a number of its allies and with arms and logistics support from the US and several Western states.

The objective was to bring back to power the Riyadh-friendly regime of Abd Rabbuh Mansour Hadi and crush the Ansarullah resistance movement, which has been running state affairs in the absence of an effective government in Yemen.

The war has stopped well short of all of its goals, despite killing hundreds of thousands of Yemenis and turning the entire country into the scene of the world’s worst humanitarian crisis. (Tasnim News)