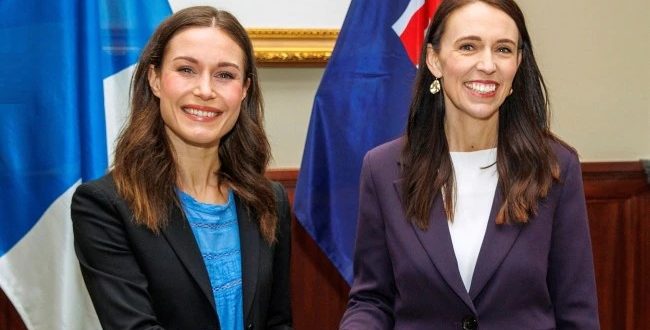 AUCKLAND: The leaders of New Zealand and Finland have dismissed a journalist’s suggestion that they arranged a meeting because they are “similar in age”. 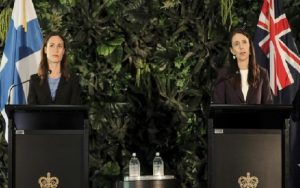 Ardern questioned if male leaders would have faced the same question.

“Because two women meet is not simply because of their gender,” she said.

A male journalist from New Zealand radio network Newstalk ZB asked about the reason for the talks, saying: “A lot of people will be wondering are you two meeting just because you’re similar in age and got a lot of common stuff there.”

Ms Ardern interrupted the question to say that she wondered “whether or not anyone ever asked Barack Obama and John Key if they met because they were of similar age.”

Former US President Barack Obama and former New Zealand Prime Minister John Key were born within days of each other in 1961. 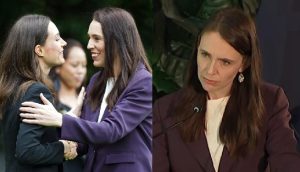 Ardern, 42, added: “We, of course, have a higher proportion of men in politics, it’s reality. Because two women meet, it is not simply because of their gender.”

She then listed the trade relations between the countries, adding “our meeting today is a chance… (to) really leverage the economic opportunities between our two countries.

“It’s our job to further it, regardless of our gender,” she concluded.

Marin, who is 37, agreed and said they met “because we are prime ministers”.

She is in New Zealand on her first official tour and is the first Finnish prime minister to visit the country.

During their bilateral meeting, the leaders said they discussed several important issues, including the global economic downturn and the cost of living.

Ardern said they shared a “strong commitment” to supporting Ukraine following the Russian invasion, and that the rules-based international order that their countries rely on is under pressure because of the conflict. 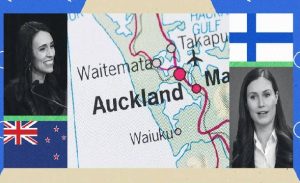 “I also worry about the situation in Iran right now … the brave women that are protesting against the laws and the security situation of women in Iran, we need to address these kind of issues together,” Marin said.

The journalist’s question provoked some backlash on social media.

It comes four months after Sanna Marin made headlines around the world after images were published online of her partying.

Opponents accused her of being irresponsible, while others said the outcry was rooted in sexism.

Asked about the issue at the time, Jacinda Ardern said she did not want to get involved in another country’s domestic issues, but suggested that the criticism of Marin had been too harsh.