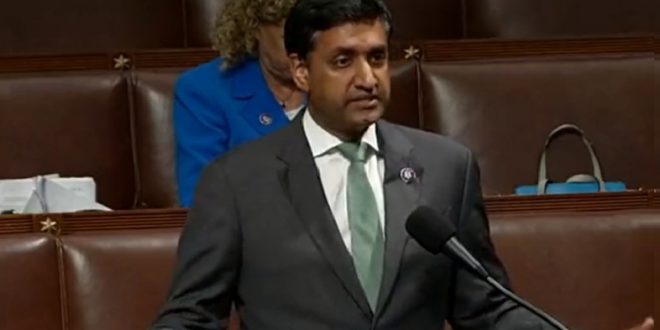 WASHINGTON/ NEW DELHI: The US House of Representatives, with a majority of voice votes, has passed an India-specific legislative amendment, proposed by Indian-American Congressman Ro Khana, giving an expemtion to New Delhi over its missile purchase from Moscow. 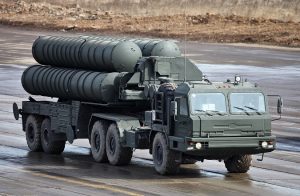 According to a report published in Daily Dawn, under the amendment, India would be protected from punitive actions under the Countering America’s Adversaries Through Sanctions Act (CAATSA).

The legislative amendment was passed on Thursday as part of an en-bloc (all together as a single unit) amendment during floor consideration of the National Defence Authorization Act (NDAA).

CAATSA, a tough US law, authorizes the US administration to impose sanctions on countries that purchase major defence hardware from Russia in response to Russia’s annexation of Crimea in 2014.

It became a sticking point in India-US ties after New Delhi inked a deal to secure the S-400 missile defence system from Moscow, in the midst of the Russia-Ukraine war.

India has also violated US sanctions on buying oil from Russia. 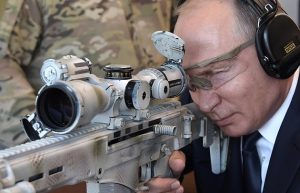 However, Khanna’s proposition argued that the amendment was needed to deter China’s influence in the region.

“The United States must stand with India in the face of escalating aggression from China. As vice chair of the India Caucus, I have been working to strengthen the partnership between our countries and ensure that India can defend itself along the Indian-Chinese border,” said Khanna, the US representative from California’s 17th congressional district.

“This amendment is of the utmost importance, and I am proud to see it pass the House on a bipartisan basis,” he said.